U.S. President Joe Biden said on Tuesday that the death of more than 50 migrants inside an abandoned truck on the southwest side of San Antonio, Texas, shows the need to fight the "criminal industry" of human smuggling.

"This incident underscores the need to go after the multi-billion dollar people-smuggling industry that preys on migrants and causes far too many innocent deaths," Biden said in a statement from Madrid, where he is attending the NATO summit.

The president promised that his government "will continue to do everything possible to prevent smugglers and human traffickers from taking advantage of people trying to enter the United States."

"Exploiting vulnerable people for profit is shameful, as is the political grandstanding around the tragedy," he added.

Biden also stressed that his administration had launched an anti-smuggling campaign. "In the first three months, we have made more than 2,400 arrests, and this work will only intensify in the coming months."

U.S. authorities have so far counted 50 migrants dead inside the abandoned truck, while another 12 are in nearby hospitals, according to local media reports.

The truck was found on Monday near a railroad track in southwest San Antonio, which is about 250 km from the U.S.-Mexico border.

San Antonio Fire Department Chief Charles Hood said the people died of exhaustion and overheating inside the truck, which had no air conditioning. The victims were "hot to the touch," he added.

Mexican Foreign Minister Marcelo Ebrard informed on Tuesday that at least 22 of the 50 migrants killed were citizens of Mexico.

The incident is currently under a federal investigation led by the U.S. Department of Homeland Security (DHS). 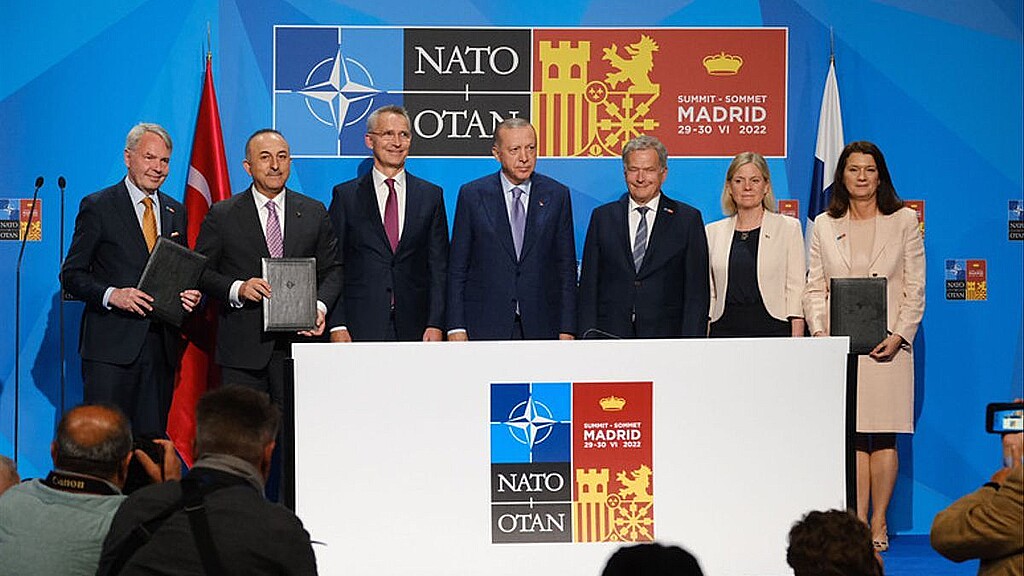 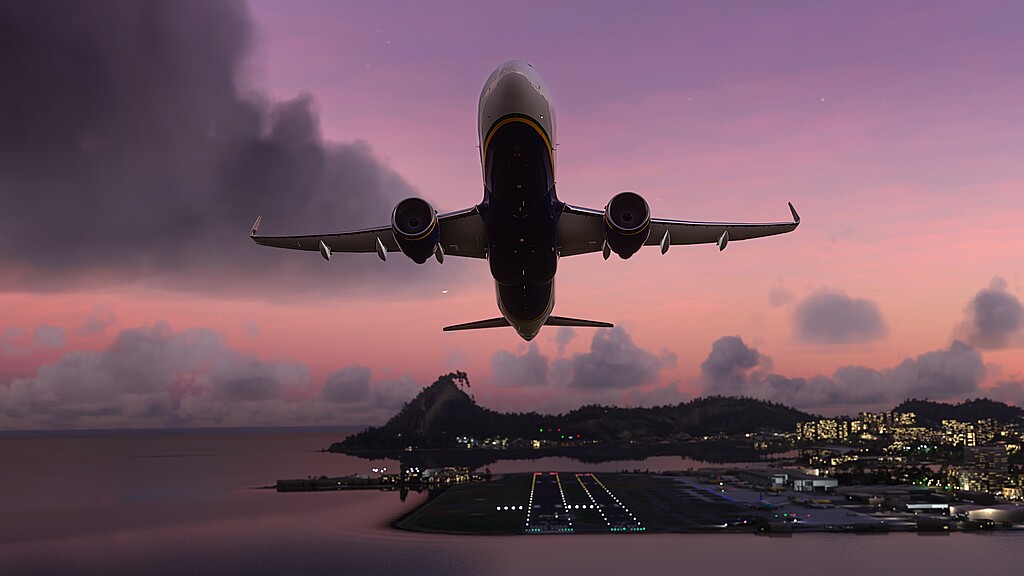 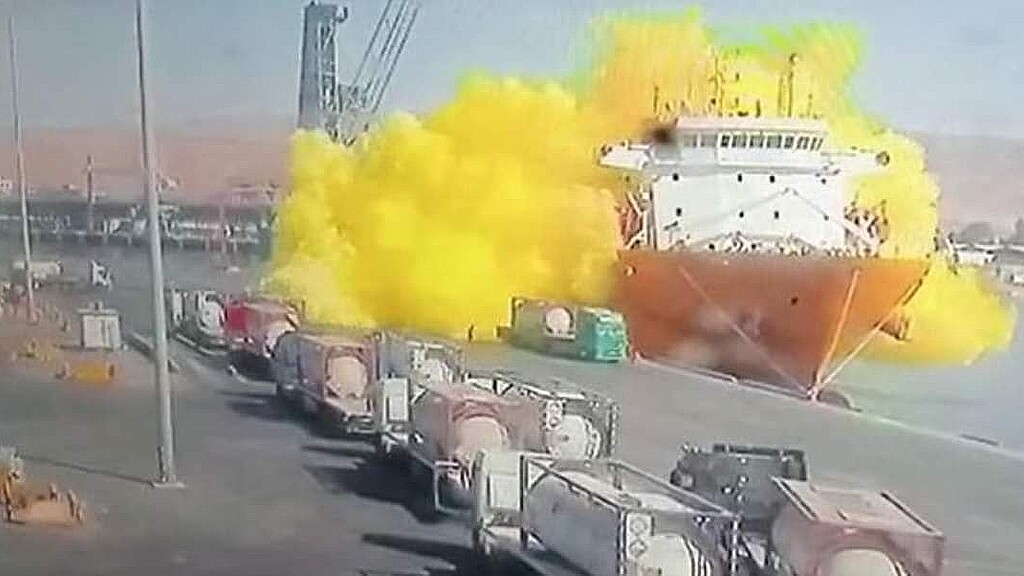 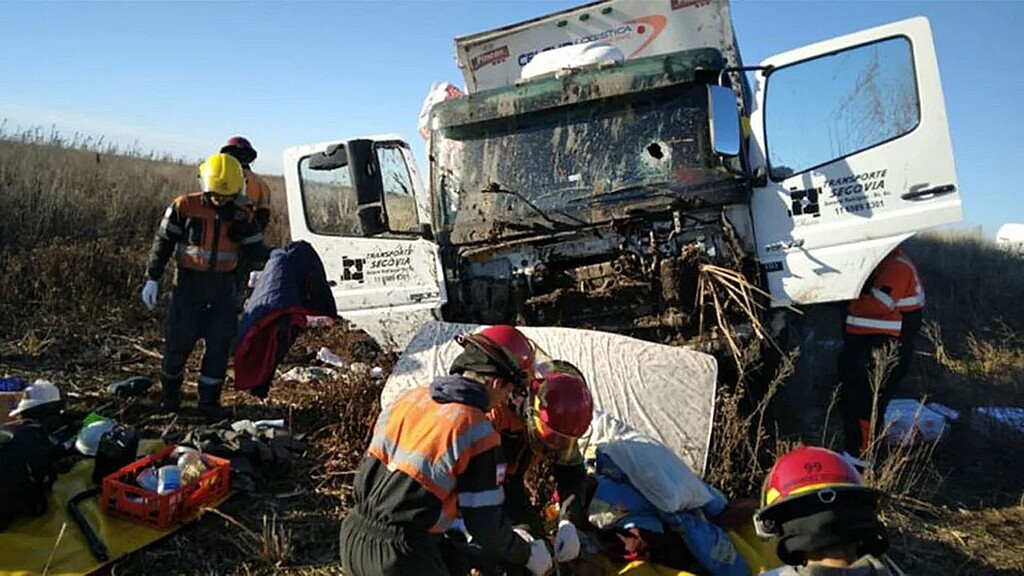