With a population of a little over 100,000, San Angelo’s law enforcement is worried about the town's ability to welcome a large number of migrants

Migrants at the U.S.-Mexico border | CBP Photography
By Katarina Hall

Other possible locations to relocate migrants include smaller towns, which might not have the resources to deal with a large influx of migrants, according to critics.

U.S. Rep. August Pfluger told the Post that border officials have placed their sights on San Angelo, Texas, which is about three hours away from the U.S.-Mexico border.

“San Angelo is a welcoming community, but the locality has not volunteered for this mission, nor are they responsible for the burdens of the border crisis,” said Pfluger, who is the Congressional representative for the area.

“This situation is a direct result of [the Department of Homeland Security’s] shortsighted policies that encourage more illegal immigration and the agency’s failure to establish operational control of the southern border.”

Pfluger claims that he has been contacted by Customs and Border Protection officials, who told him that they were considering San Angelo as a location but that no plans were yet concrete.

With a population of a little over 100,000, San Angelo’s law enforcement is worried about the town's ability to welcome a large number of migrants.

Pfluger wrote a letter to DHS, demanding to know the details of the relocation plan, including the process of identifying areas in Texas to drop off migrants and the criteria used to pick them.

“You can only assume that they’re looking at other locations or that plans can change in the future,” Pfluger told The Post.

Undocumented immigrants that cross the border seeking asylum are generally released after being processed by Border Patrol and the Immigration and Custom Enforcement (ICE). However, many remain in border towns while waiting for a bus ticket or flight to their final destination.

While they wait, migrants often have to sleep in shelters; some do not have a place to sleep. The new proposal plans to use federal funds to send migrants to shelters in cities further away before they go to their final destination, according to DHS internal documents obtained by NBC News.

“Yes, it will relieve some of the pressure off of the border communities, but then it’s going to create a problem in other communities,” said the county commissioner in Val Verde County, Texas, Robert Beau Nettleton, about the Biden administration plan.

“We’re not solving problems. We’re just moving people around to different locations to make it look like there’s not as many people on the border as we normally see,” the commissioner told The Post.

“It’s a political ploy to say, ‘Look, these communities no longer have this problem because we solved it.’ You solved it for that community, but you didn’t solve the problem. You just moved the problem,” he added. 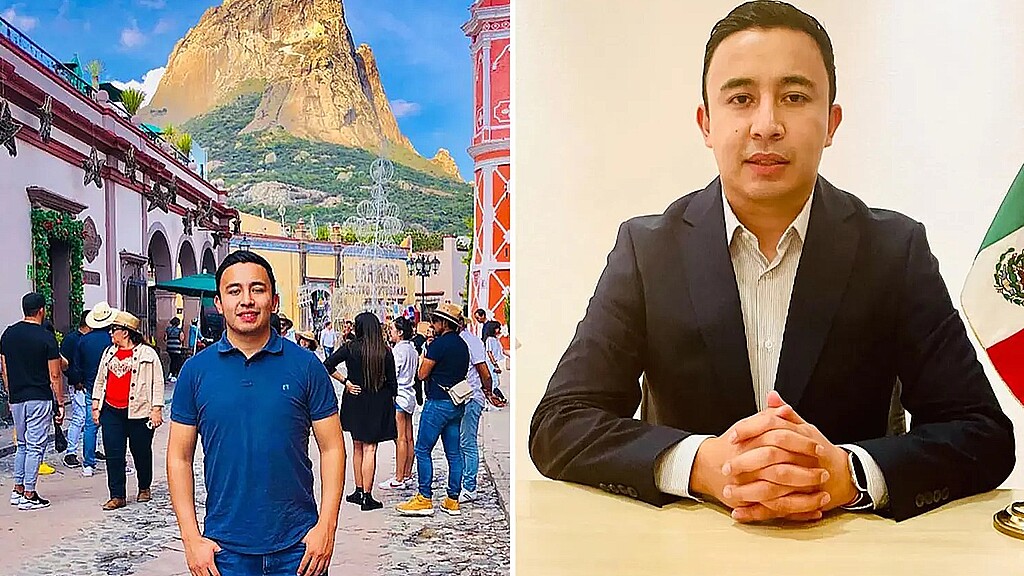 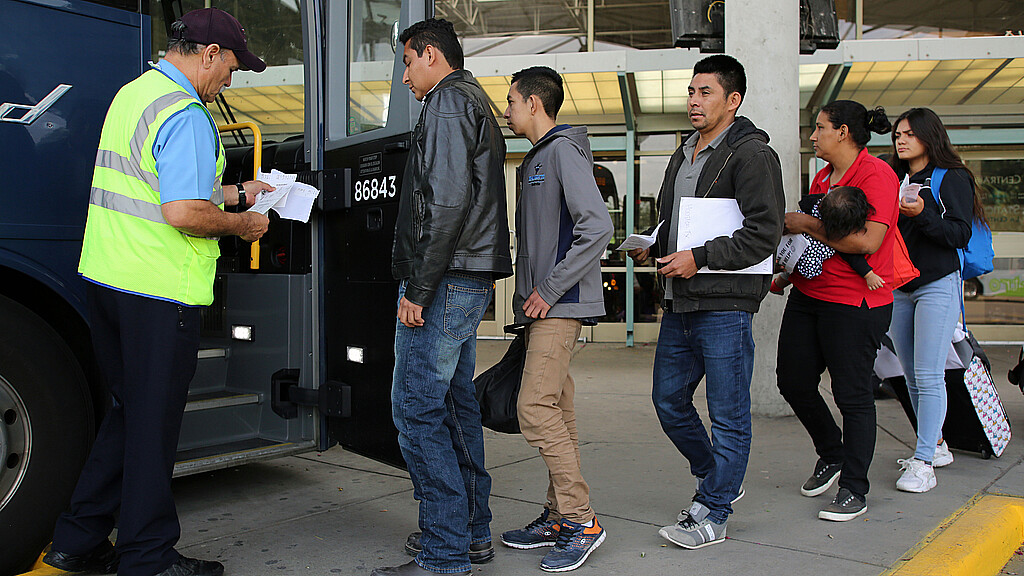 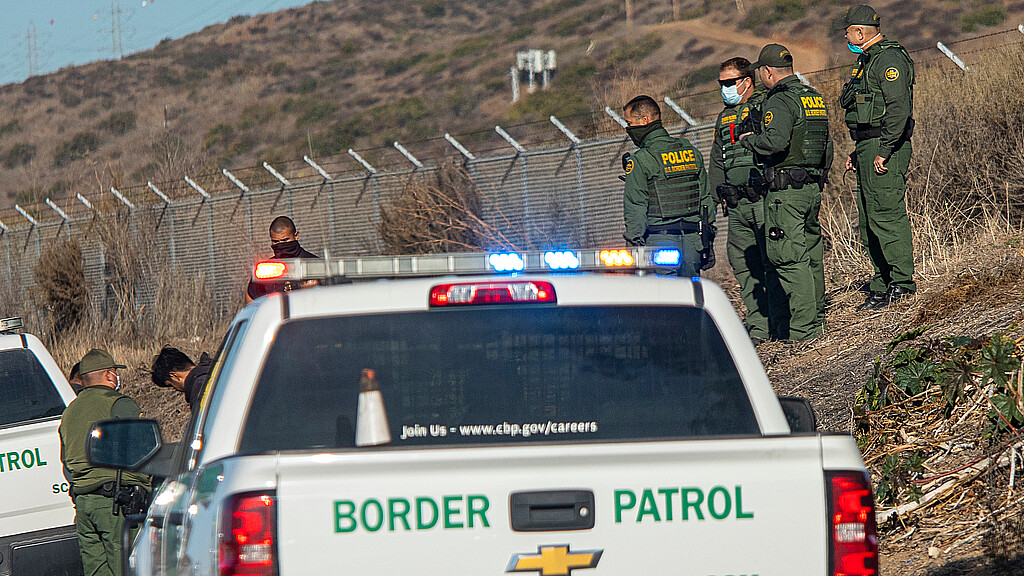