Gov. Greg Abbott said the additional funding is necessary for the safety of Texans

An additional $495.3 million has been transferred from the state’s general fund to support Texas’ border security efforts through Operation Lone Star.

In a letter to the department heads, the governor and other state leaders wrote, “These transfers are meant to support the deployment of the National Guard with $465.3 million and to support border operations in other state agencies with $30 million. We understand the Fiscal Years 2020-2021 appropriations would otherwise lapse and be unavailable to your agencies and that the Fiscal Year 2022 appropriations have been fully funded with other sources.”

In a statement, Abbott said the additional funding is necessary for the safety of Texans.

"Texas will not sit on the sidelines as President [Joe] Biden continues turning a blind eye to the crisis at our southern border," Abbott said. "Texans’ safety and security is our top priority, and we will continue fighting to keep our communities safe. This additional funding ensures the Lone Star State is fully equipped to provide Texans the border security strategy they demand and deserve."

“Having spent my entire career fighting to preserve public safety, I believe this funding is necessary to continue the state’s efforts in supporting Operation Lone Star to combat criminal activity, human trafficking, and gang violence," she said.

Since Operation Lone Star’s inception last March, the state legislature and state leaders have allocated $4 billion toward Texas’ border security efforts. Abbott launched the operation after a surge in illegal border crossings as a result of Biden's immigration policies.

“While securing the border is the federal government's responsibility, Texas will not sit idly by as this crisis grows,” Abbott said. “Texas is responding with the most robust and comprehensive border plan the nation has ever seen.”

As of April 29, the state has received $67,700 in donations to transport illegal immigrants from Texas to Washington, D.C. 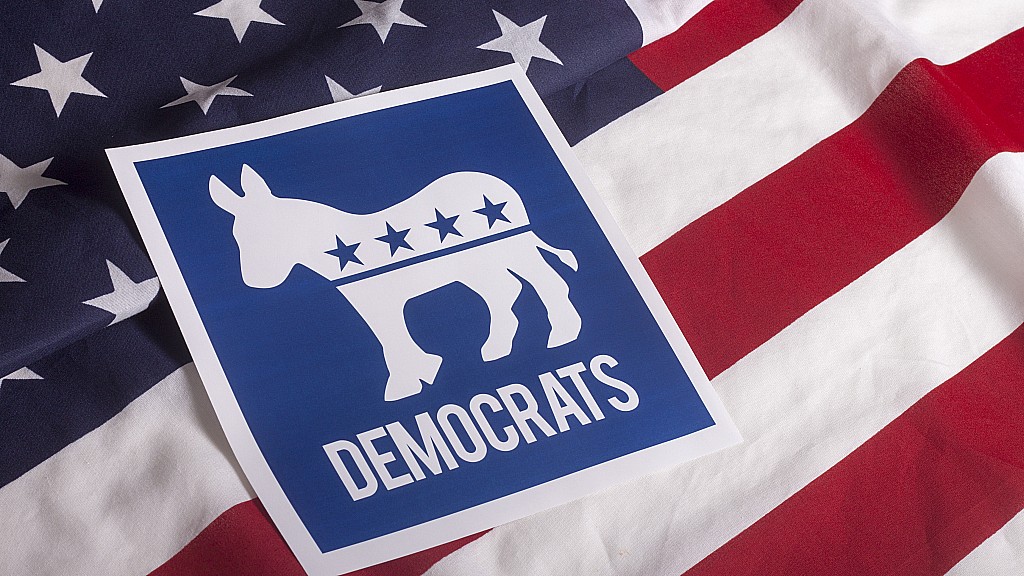 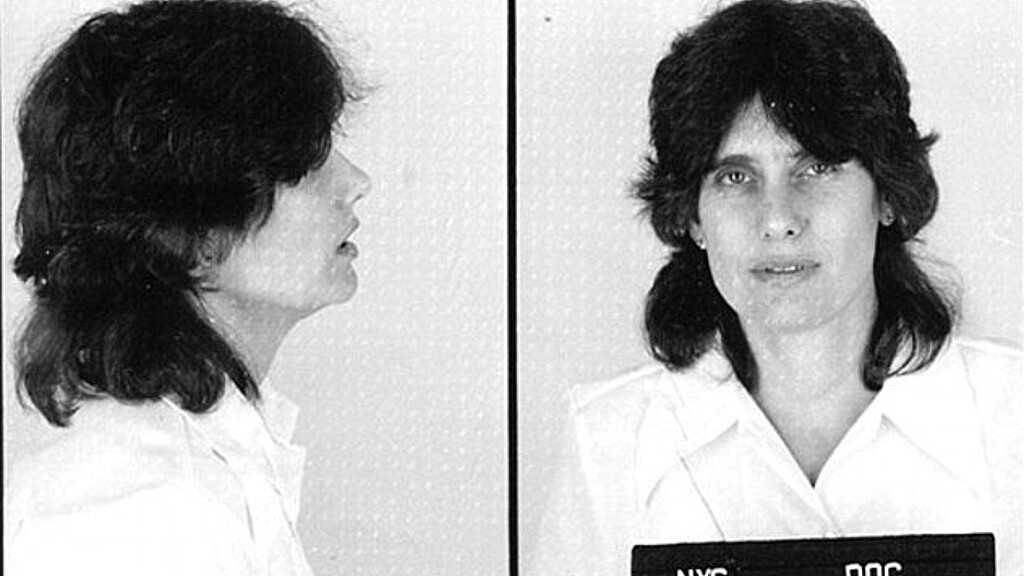 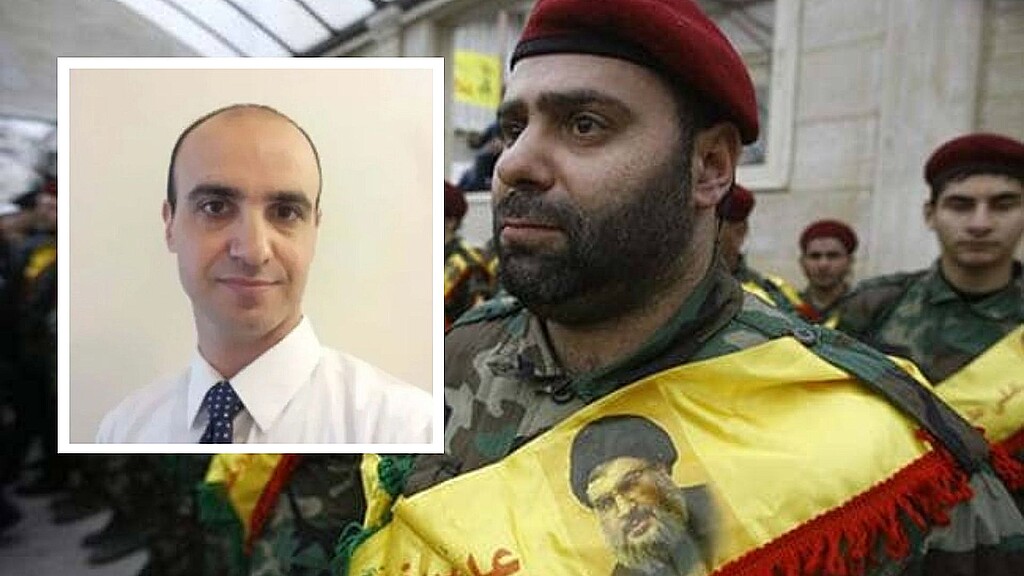