Despite being 10 times farther away than the Moon, asteroid 2015 FF is classified as a near-Earth object

A "potentially dangerous" asteroid the size of a blue whale—the largest animal on the planet—will pass close to Earth this Friday, according to NASA data.

The 2015 FF has a diameter between 42 and 92 feet (13 to 28 meters), which means it can reach the size of a blue whale or nearly three times longer than a London bus, the Daily Mail reported.

As the asteroid flies over Earth, it will travel at a speed of 9.1 km/s or 20 mph, approximately 30 times the speed of sound.

Despite being 10 times farther away than the Moon, the asteroid is classified as a near-Earth object (NEO) and is being tracked by the agency as "potentially hazardous."

In reality, 2,015 FF is insignificant in size compared to the largest known asteroid, Ceres, which is 580 miles in diameter (more than 3 million feet). It is also small when compared to the 3,280-foot-wide 7482 (1994 PC1), an asteroid that came close to Earth in January.

On average, Earth is hit by a soccer field-sized asteroid every 5,000 years, and a civilization-killing asteroid every 1 million years, according to NASA's NEO study center.

NASA created a planetary defense program, including the Dual Asteroid Redirect Test (DART) mission, which launched in November 2021 in an attempt to address threats from asteroids that come too close to Earth's surface.

DART was launched on a SpaceX Falcon 9 rocket and the probe will deliberately crash into the surface of the Dimorphos asteroid in October this year, with the goal of slightly changing its orbit.

The DART program could prove useful in altering the course of an asteroid years or decades before it approaches Earth with the potential for catastrophe. 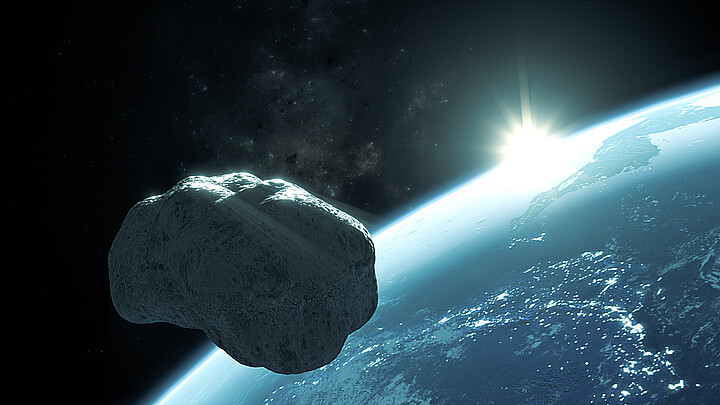 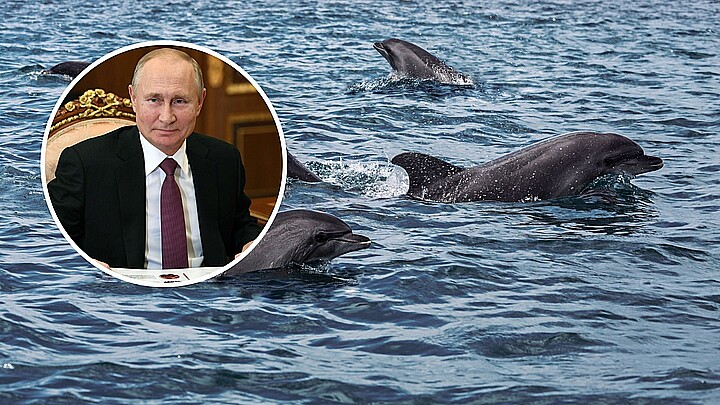 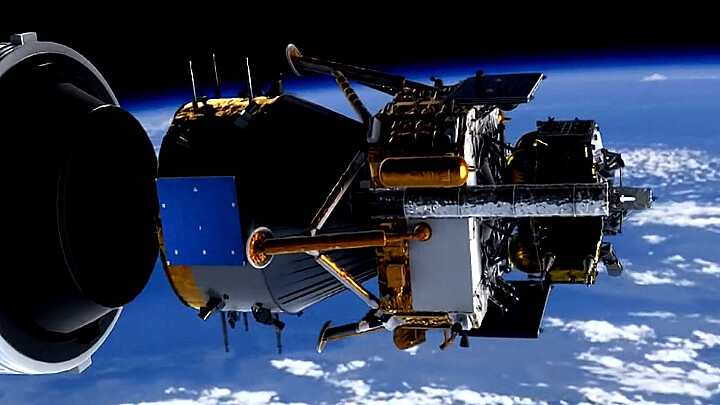 Rocket set to crash into 'Dark Side of the Moon' belongs to China, not SpaceX