The Big Apple reported 1,472 cases of monkeypox, which accounts for 28% of nation-wide cases

New York City declared a state of emergency on Monday in response to the increasing numbers of monkeypox cases.

As of Monday, the Big Apple reported 1,472 cases of monkeypox, which accounts for 28% of the Centers for Disease Control and Prevention (CDC) estimated national case count of 5,189.

"We are continuing to see the numbers rise. This order will bolster our existing efforts to educate, vaccinate, test, and treat as many New Yorkers as possible and ensure a whole-of-government response to this outbreak," said New York City’s Mayor, Eric Adams.

"In partnership with federal, state, and local officials we will continue to respond with the urgency required to keep people safe and this order is another tool to help us do so," he added.

Manhattan is seeing the most cases of any New York borough, reporting 562 cases—more than a third of cases city-wide. However, many experts believe that the number of cases in the city is still underreported.

Most of the people with confirmed monkeypox cases in the city are individuals aged from 30 to 39 and mostly men—only three cases identify as women.

Adam’s emergency executive order “allows the mayor to suspend local laws, and enact rules, as necessary, to protect the well-being and health of all New Yorkers,” according to the official website of the City of New York.

The measure comes after New York Governor Kathy Hochul issued state and public health emergency orders for monkeypox on Friday in an attempt to control the outbreak.

"After reviewing the latest data on the monkeypox outbreak in New York State, I am declaring a State Disaster Emergency to strengthen our aggressive ongoing efforts to confront this outbreak," Hochul said at the time. "More than one in four monkeypox cases in this country are in New York State, and we need to utilize every tool in our arsenal as we respond. It's especially important to recognize the ways in which this outbreak is currently having a disproportionate impact on certain at-risk groups."

The first case of monkeypox was reported in the United Kingdom on May 7, since then the disease has spread to several other countries.

Monkeypox is similar to smallpox, although milder. Its symptoms include fever, headache, muscle aches, back pain, chills, and exhaustion. It also causes a rash that looks like blisters, according to the CDC. 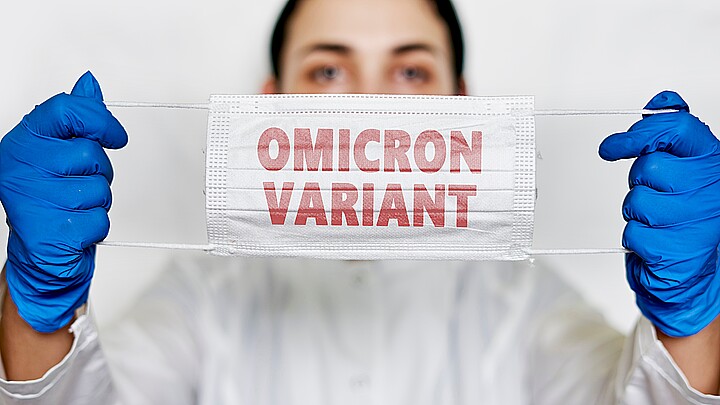 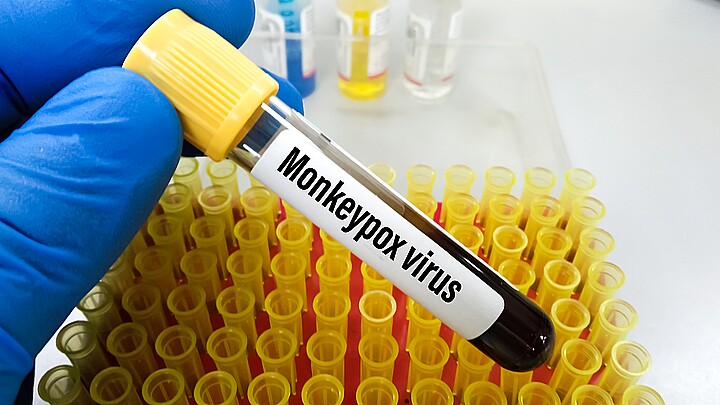 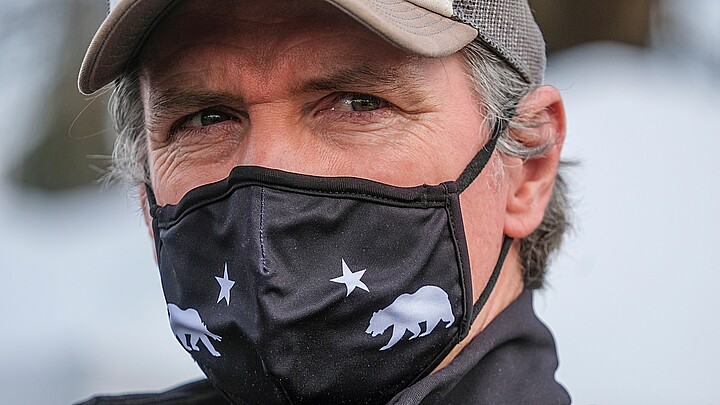 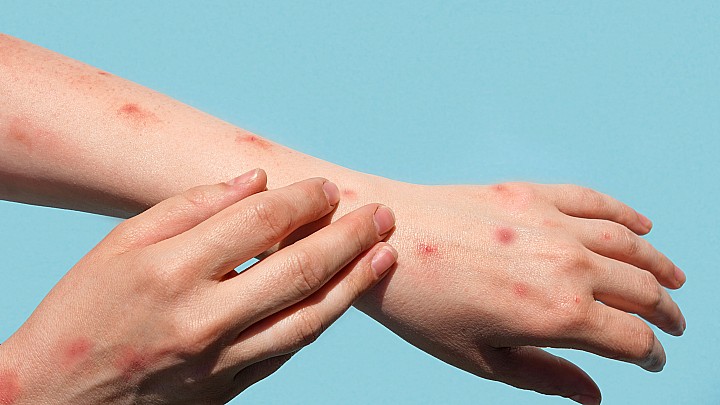