A gay Hispanic Republican running for New York’s Third Congressional District says he’s a “walking contradiction” to Democrats, who he claims have excluded him from Pride events due to his politics and defense of meritocracy.

George Santos, a private equity executive, said in an interview with DailyMail.com published Monday that his Republican beliefs have made him a pariah to those who claim to stand for people like him.

“It's just me being authentic, authentically me. I am gay, yes. I am Latino, yes. I am a Republican, unapologetically,” Santos said in a phone interview.

The son of Brazilian immigrants, Santos said he is running to defend the American Dream his family experienced. He recounted how he grew up in Queens and earned his GED after being forced to drop out of his preparatory high school during a period of financial hardship.

“No matter what the circumstances are, the road that led you here, you are here – just like I was because of financial difficulties – but that doesn't make less of you, that doesn't take away from your merit,” he said.

“The fact that you're still doing it is what matters.”

Santos said that he and his husband have been “scorned” in the city’s gay community for their conservative politics, even claiming he’s been excluded from public events like the annual Pride parade.

In January, Santos claimed his then-fiancé, who works as a pharmacist, was fired from his job after the couple was photographed attended a New Year’s Eve soiree at Donald Trump’s Mal-a-Lago resort.

Recalling the incident, Santos told the Daily Mail that it is an “understaintment” to say they felt pressure from the LGBT community.

“I'm not welcome because I don't think like them… they think that I'm a self-hating homophobe,” he said.

New York House District 3 is being vacated by Democratic Rep. Tom Suozzi, who stepped away to launch an unsuccessful bid for governor. Santos lost to Suozzi in 2020, 43.5% to 55.9%, but the seat has been rated a toss-up this year by the nonpartisan Cook Political Report.

Five Democrats are running in the primary to succeed Suozzi on August 23. 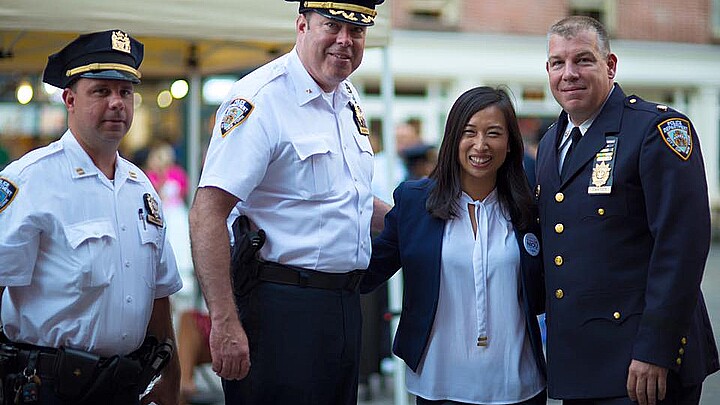 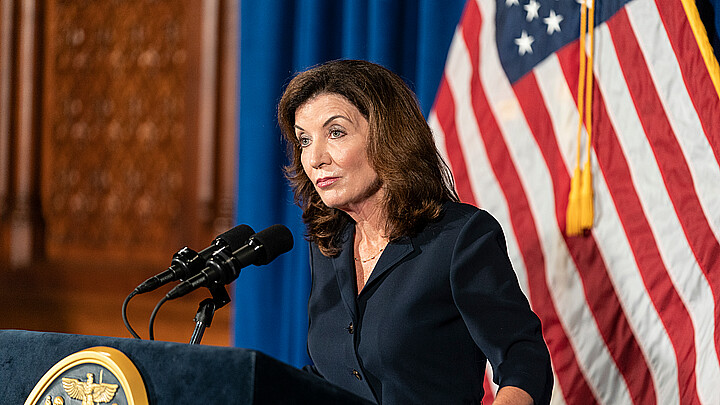 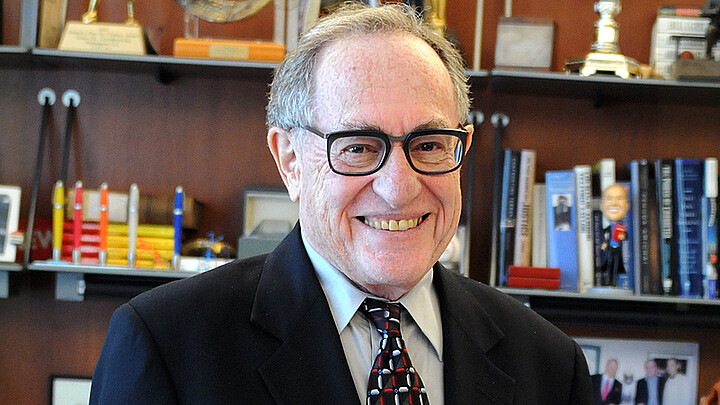 Alan Dershowitz: Shunned for defending the 'Constitution on behalf of a president I didn't vote for'