Murders, executions, and decapitations in Acapulco: 46 deaths in less than a month

At least 19 homicides were recorded during the last week of the month, according to Mexican media reports

Around 146 people have been killed in the port of Acapulco in the state of Guerrero so far this year. In April, 46 murders were registered, and at least 19 homicides in happened in the last week, according to Mexican media reports.

On Sunday, April 24, three young men were attacked in a bar in the tourist area, two died and one was wounded. The following day, three bodies were found inside an abandoned cab on the Cayaco-Puerto Marqués highway, Infobae reported.

On Tuesday morning, April 26, a corpse was discovered floating in the Sábana river. Subsequently, a human head was reportedly found outside the market in the La Cima neighborhood, according to the newspaper.

Five other bodies were found in the early hours of April 28, which showed signs of torture, had stab wounds, and were bound by their hands. Next to them was a poster that read "car thieves and motorcycle thieves," reported Publimetro.

A day later, two men were shot to death on Caletilla beach by an armed group, added El Universal.

Last week, four members of a family were murdered inside their home in the San Isidro Labrador neighborhood. The father and his two teenage sons died at the scene, while the mother was rushed to hospital.

These are just some of the violent events that rocked Acapulco in April, according to police and local media reports.

The president of the Association of Hotels and Restaurants of Traditional Acapulco, Francisco Aguilar, said that the constant reports of violence have caused tourists to start canceling their reservations at local hotels.

“What we [hoteliers] do is to qualify things and explain to tourists that in Guerrero, as in other states of the Republic, there is a lot of violence and that the dispute between criminals is between them and does not affect tourism. We nuance things and more or less convince them so that the tourist does not leave with fear," he explained to El Sol de Acapulco.

Acapulco has military personnel who carry out patrols and surveillance work. In March, more than 150 members of the army arrived in the port to reinforce security and deter the actions of criminal groups, according to the aforementioned media.

Days before, the commander of the 27th Military Zone, General Federico San Juan Rosales, claimed that he did not have the necessary troops to confront organized crime and guarantee security. Currently, more than 991 officers are fulfilling this task in Acapulco. 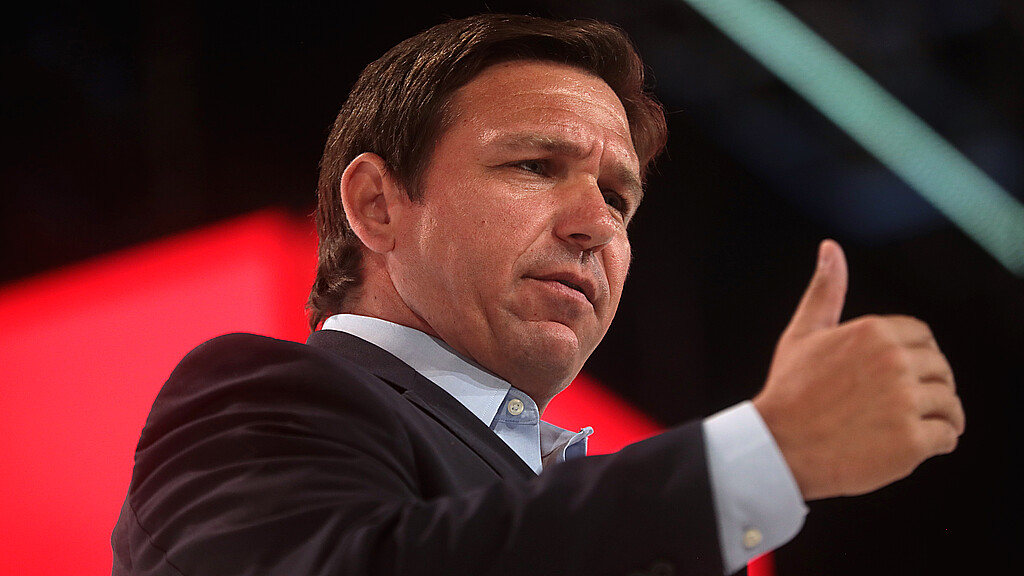