5 migrants found dead in a railroad car near U.S. border

Five immigrants were found dead inside a railroad car close to the U.S. border in northern Mexico, authorities reported. According to reports, the migrants allegedly died of dehydration and heat strokes.

Among the victims were three Hondurans and a Mexican national from Puebla, reported Mexico’s National Institute of Migration (INM).

Authorities said that the migrants appeared to have taken the wrong train. Instead of hopping on to the one that goes towards the United States, they boarded one headed to central Mexico.

The bodies were found by railway security personnel, who spotted a foot sticking out of a moving car near Piedras Negras, according to a statement by the Government of the State of Coahuila.

"Severe dehydration exacerbated by heat stroke” is the possible cause of death, according to the INM.

The INM will continue its investigation of the incident. Furthermore, the institute claimed it is “dedicated to establishing contact with the relatives of migrants and with national, state and municipal government agencies, in order to assist in humanitarian efforts.”

As the number of undocumented migrants attempting to cross the U.S. border rises, the Mexican government announced that it would step up security along the border to prepare for the influx of people.

Authorities of both the U.S. and Mexico expect the number of migrants to surge after May 23, when a pandemic-era rule is expected to end. The Trump administration rule, Title 42, allowed authorities to turn away migrants at the border in an attempt to stop the spread of the pandemic. 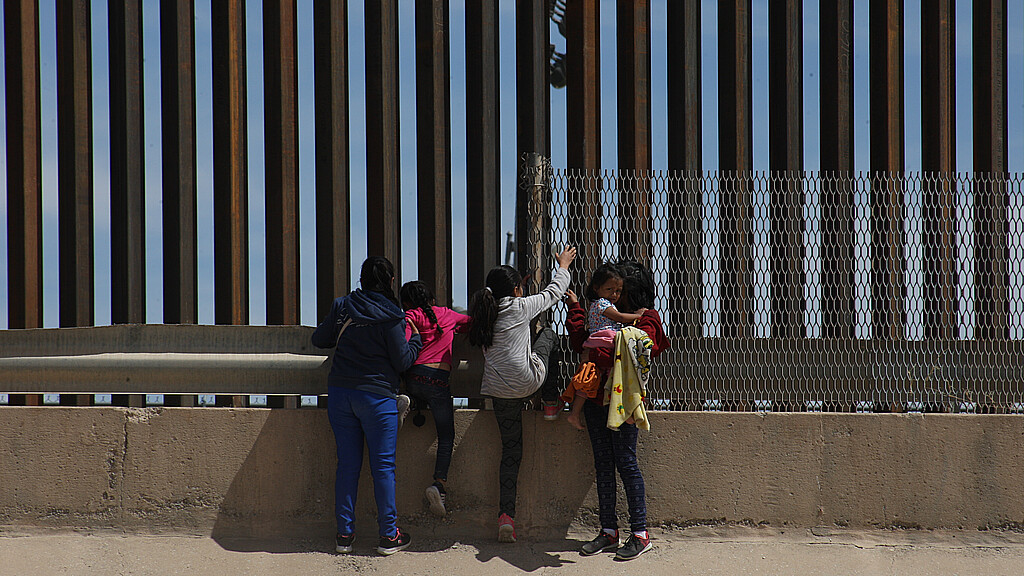 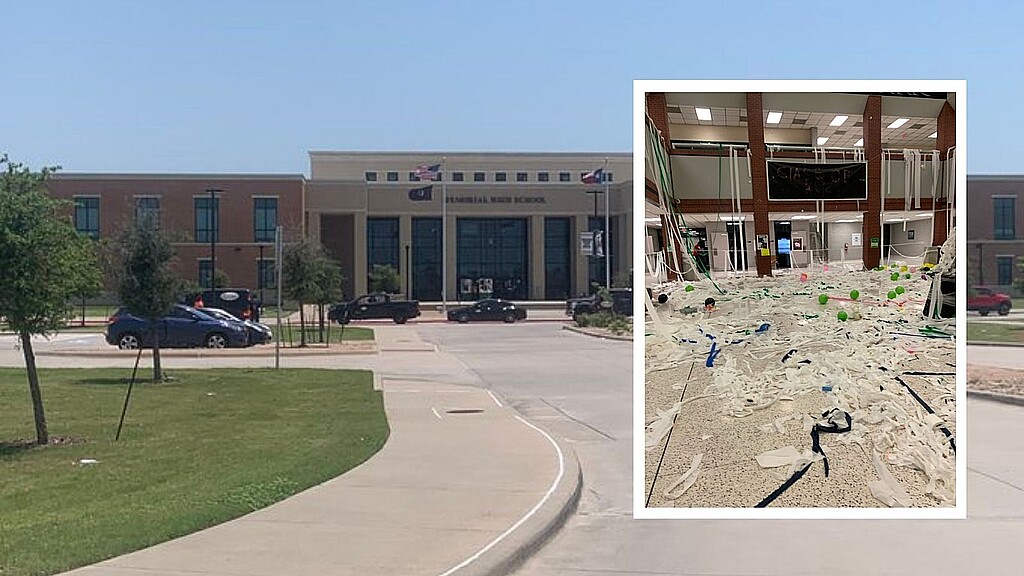