'I hope they succeed': Honduran mother's last words to her sons killed in Texas truck

"I hope you succeed; stay focused," Caballero said as she said goodbye to her sons in Honduras

Two Honduran youths, Fernando José Redondo Caballero and Alejandro Miguel Andino Caballero, were among the 53 migrants who died after being left inside a tractor-trailer truck in San Antonio. Their mother spoke to the international press about their pursuit of the American dream.

Karen Caballero told Telemundo Noticias that her sons, aged 19 and 22, were eager to move north in search of work and opportunities.

"I hope you succeed; focus," Caballero said as she said goodbye to her children in Honduras.

"They were so excited to take the trip. Every day they would ask me, 'Mommy, when are we leaving?' It was like they were going to a birthday, like when they were little: 'When's the birthday, Mommy?" she added.

The Honduran government confirmed that the brothers were among the deceased.

"It was funny, because they told me, 'Mami, when we're there we'll buy you a little house,' and I told them, 'I'm not going to need a little house, because you won't be here,'" Caballero told Telemundo News.

The brothers left their village in northwestern Honduras on June 4, along with Alejandro Miguel Andino's wife, Margie Tamara Paz, according to Reuters.

Their search ended on June 27 when the Honduran government said identification documents belonging to the three were found among the bodies in the truck.

Additionally, at least 27 Mexican migrants who died inside the abandoned truck have already been identified, according to an update from the Mexican Ministry of Foreign Affairs (SRE).

So far, 27 Mexican nationals, seven Guatemalans, and two Hondurans are known to have died in the truck. It was also reported that 13 people are hospitalized and their condition is critical due to neurological, renal, hepatic, and internal hemorrhages.

The truck with the dead migrants was found on Monday in a low-traffic area about 250 kilometers from the U.S.-Mexico border. 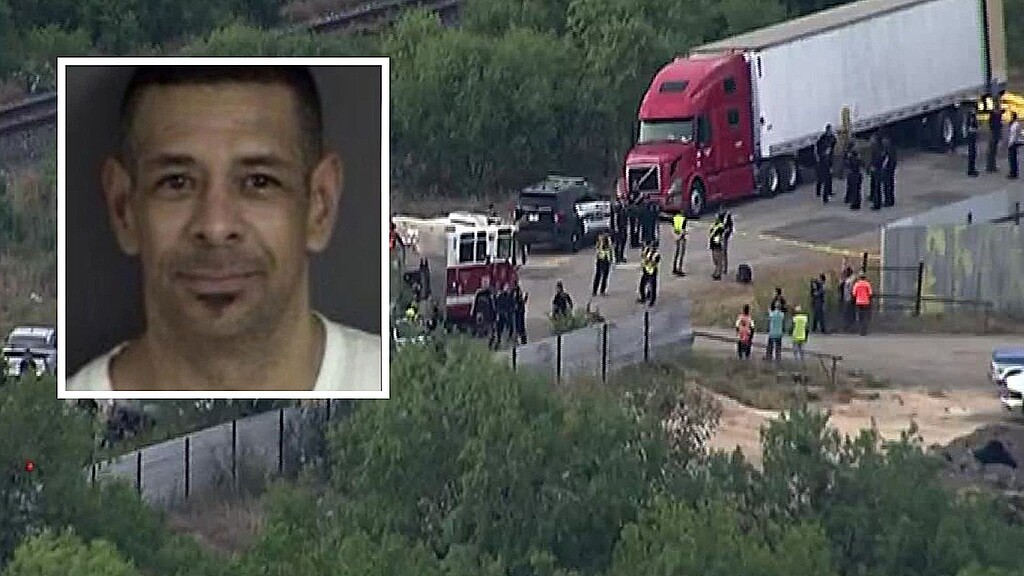 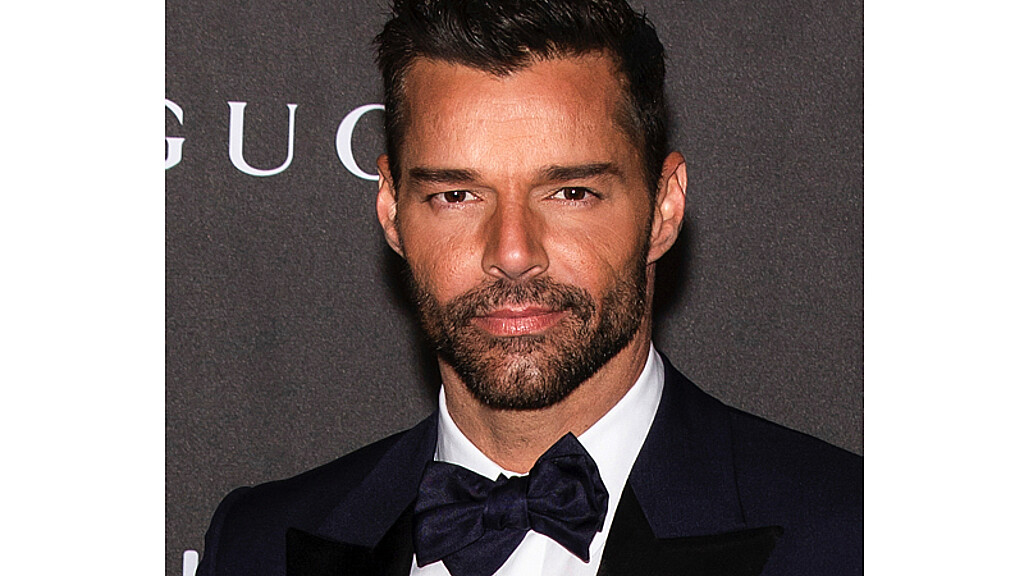 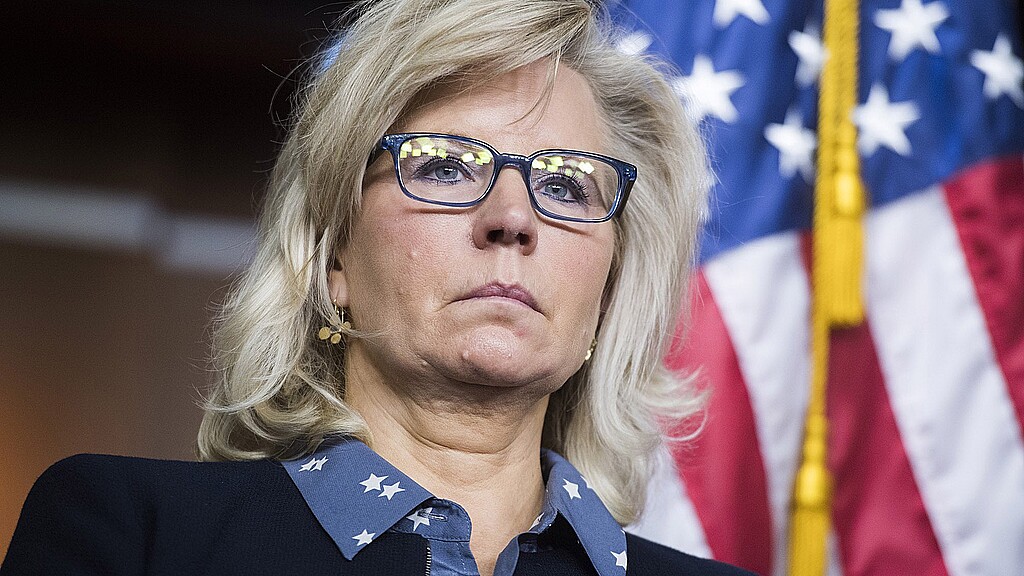 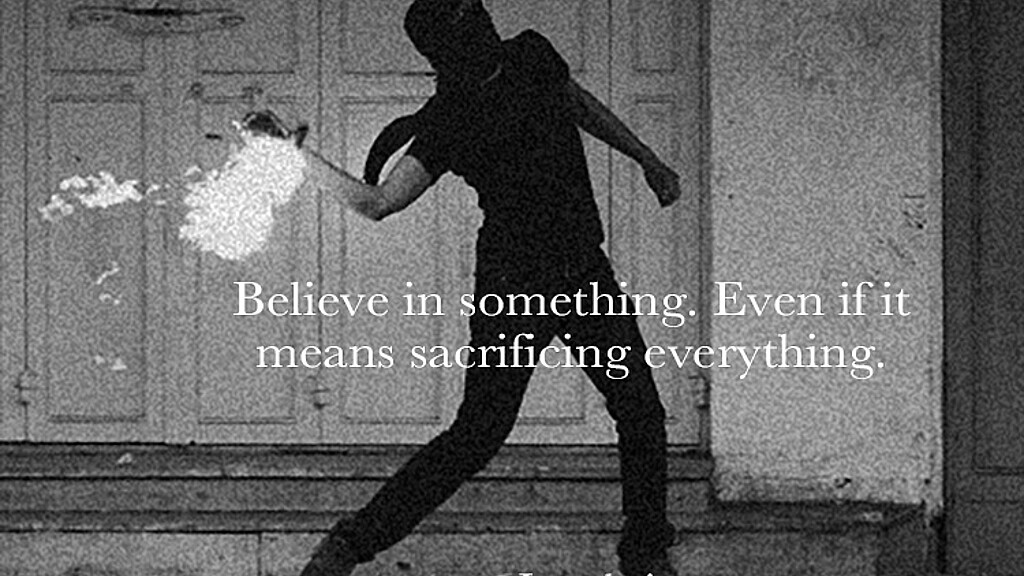 Woke capital: How a liberal financial movement stokes fears of a surveillance state