Jupiter will look bigger and brighter for the first time in almost 60 years on Monday as the planet reaches its closest point to Earth.

The extraordinary event will happen as the planet rises opposite of the sun—meaning that it will rise in the east as the sun sets on the west, with the Earth directly between the two. While Jupiter rises as the sun sets every 13 months, Monday’s event will be extra special because the planet will be the closest it has to Earth since 1963, according to NASA.

The two events coupled together are expected to provide spectacular and detailed views of Jupiter, according to scientists.

"Jupiter's closest approach to Earth rarely coincides with opposition," NASA said, "which means this year's views will be extraordinary."

Stargazers: Jupiter will make its closest approach to Earth in 59 years! Weather-permitting, expect excellent views on Sept. 26. A good pair of binoculars should be enough to catch some details; you’ll need a large telescope to see the Great Red Spot. https://t.co/qD5OiZX6ld pic.twitter.com/AMFYmC9NET

"With good binoculars, the banding (at least the central band) and three or four of the Galilean satellites (moons) should be visible," NASA research astrophysicist Adam Kobelski said.

The best spots to see Jupiter at its finest will be from higher elevations, where it is dark and dry. If lucky, stargazers will also be able to see four of Jupiter’s moons, Callisto, Io, Ganymede, and Europa.

While spectators can see Jupiter clearly on Monday evening, the planet will remain visible for the next few days, added Kobelski.

"Take advantage of good weather on either side of this date to take in the sight," he said. "Outside of the moon, it should be one of the (if not the) brightest objects in the night sky." 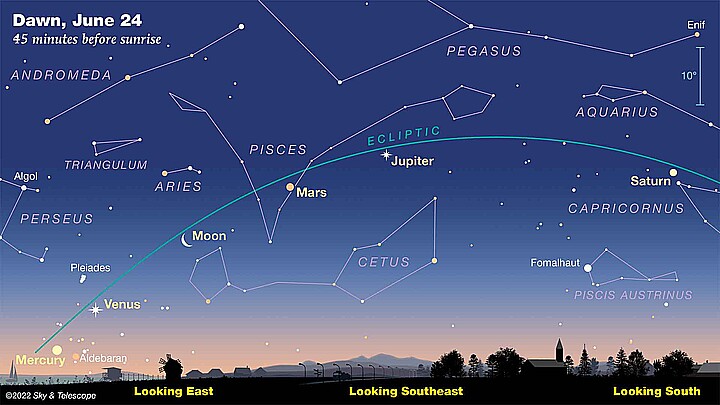 5 planets, moon will align in sky after summer solstice 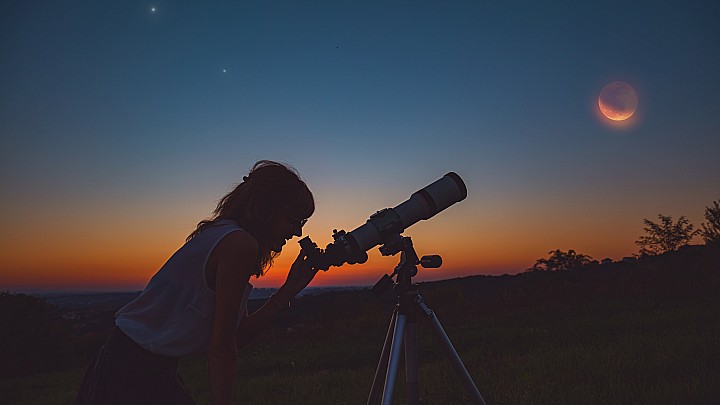 Total lunar eclipse with Blood Moon this week: When and where to watch 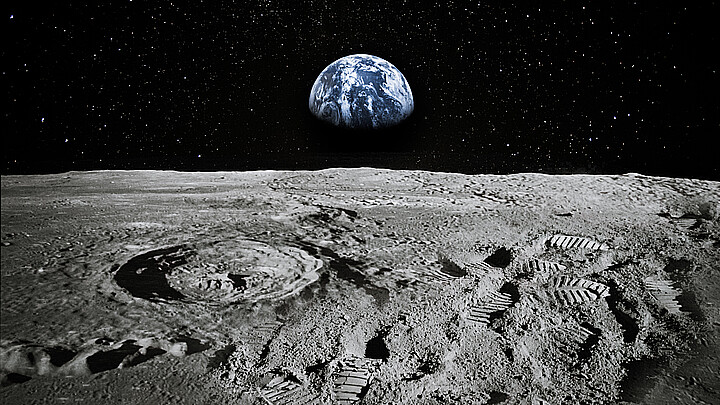