The 15-week timeframe was used in the legislation signed into law by Florida Gov. Ron DeSantis (R), as well as the proposal from Virginia Gov. Glenn Youngkin (R)

A new poll taken after the Supreme Court’s decision to overturn Roe v. Wade reveals American voters have a more nuanced take on abortion than activists on both sides would like you to believe.

The survey, conducted by the Center for American Political Studies (CAPS) at Harvard University and The Harris Poll, found that 55% of those surveyed opposed SCOTUS overturning Roe, but only 25% believed the high court should have the authority to set abortion standards.

44% said abortion standards should be set by state legislatures, while the remaining 31% said it should be put to a vote in Congress.

Almost two-thirds of voters said the Supreme Court was legitimate (63%) and believe Democrats calling it illegitimate are wrong (59%).

At the state level, a whopping 72% of those polled believe abortion should not be allowed past 15 weeks of pregnancy – 60% of Democrats, 84% of Democrats and 70% of independents or others.

The 15-week timeframe was used in the legislation signed into law by Florida Gov. Ron DeSantis (R), as well as the proposal from Virginia Gov. Glenn Youngkin (R).

Only 10% believe abortion should be allowed up until birth in their state, while 37% believe it should be banned completely except in cases of rape or incest.

Charles C. W. Cooke at National Review wrote that the poll showed “Americans don’t know what Roe did,” as the 15-week ban the overwhelming majority support would not have been legal under Roe v. Wade.

The survey also found President Joe Biden at low approval rating of 38%, tied for the lowest it has found in the 14 months CAPS and Harris ran the poll.

However, the generic Congressional ballot was split 50/50, with both Democrats and GOP voting along party lines. 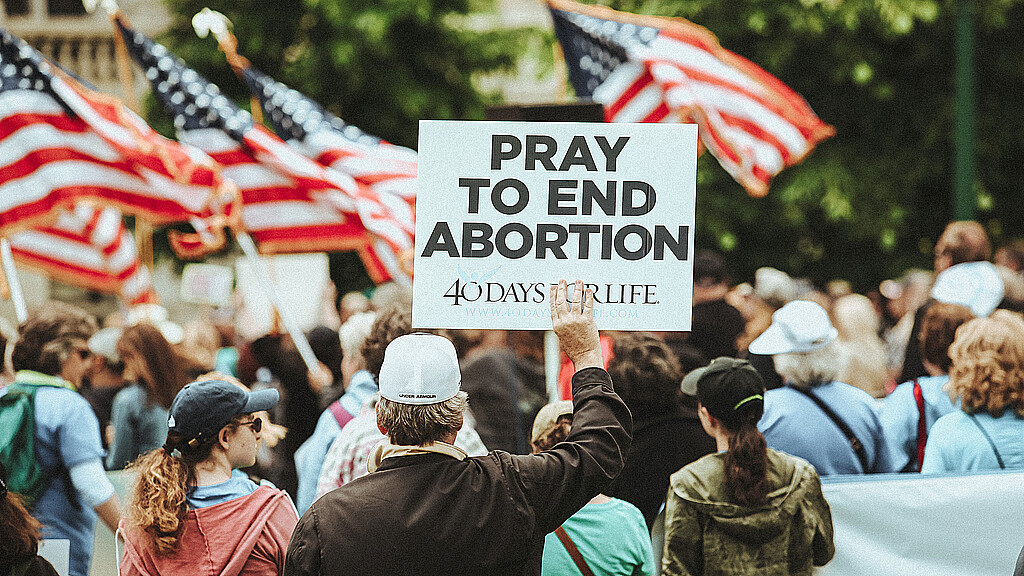 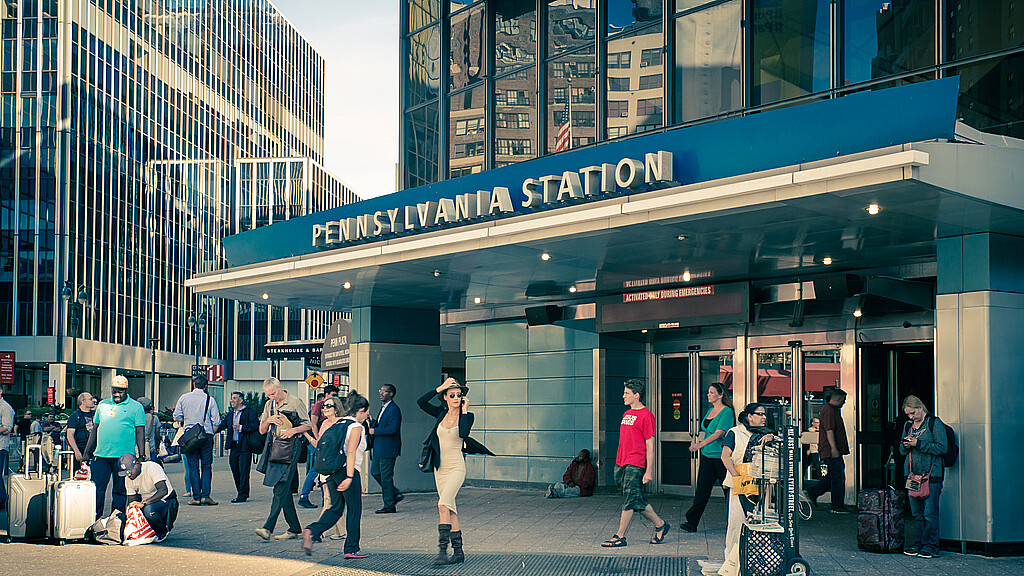