Díaz-Canel and Maduro among the worst rulers in Latin America, poll finds

Nicolás Maduro ranked as the president with the lowest approval rating in Latin America, followed by Cuba's Miguel Díaz-Canel

Venezuelan President Nicolás Maduro is the president with the lowest approval rating in Latin America, followed by Cuba's Miguel Díaz-Canel, according to the most recent Ipsos survey.

Maduro obtained an approval rating of only 5%, while 14% supported Díaz-Canel. The third place from the bottom up went to Pedro Castillo of Peru with 15% and fourth place went to Alberto Fernández of Argentina with 19%.

The four leaders at the bottom of the list do not exceed 20% approval. Their countries also have the worst evaluation of the economic situation and inflation.

The best-ranked president went to Uruguayan President Luis Alberto Lacalle Pou with 74% of respondents approving. He was followed by Chile's Gabriel Boric with 49% and by former president Iván Duque, who maintained a 40% approval rating.

In 2019, the Ipsos survey also showed that Venezuela and Cuba had the worst-rated rulers in Latin America. In the previous poll, however, Maduro obtained a 3% approval rate and Díaz-Canel 18%.

That same year, the survey showed that the most highly rated heads of state in the region were Chile's Sebastián Piñera and Uruguay's Tabaré Vázquez with over 65% approval rate.

Ipsos clarifies that "for opinion leaders in the region, the main challenges facing Latin America in the next 18 months are related to the economy: 64% mention economic growth and job creation." 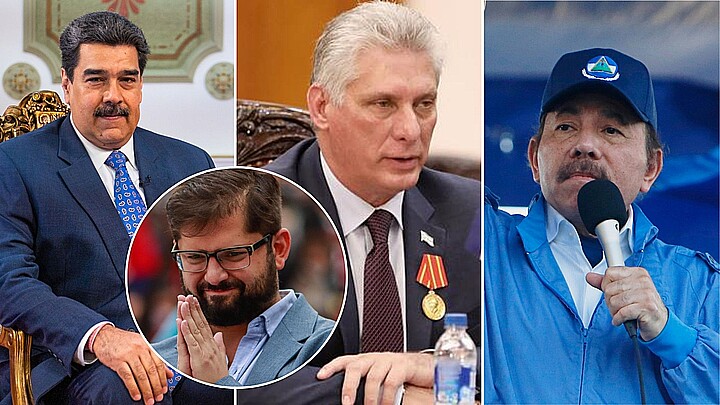 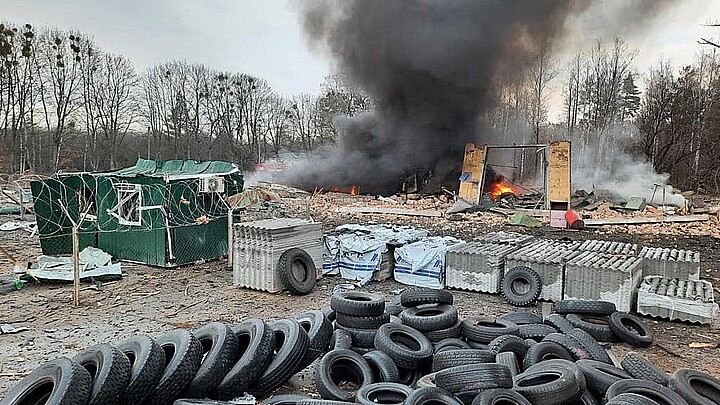 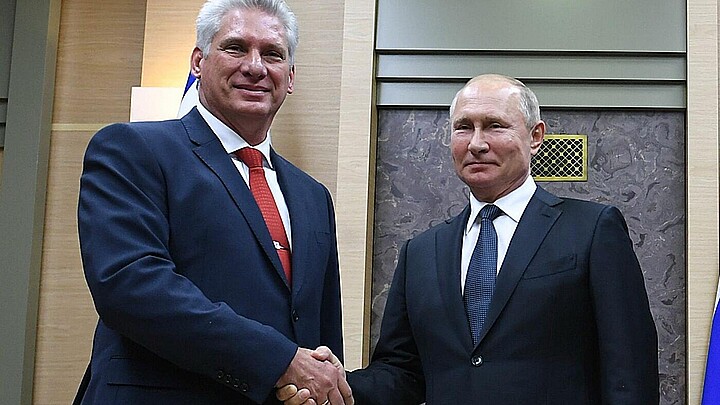 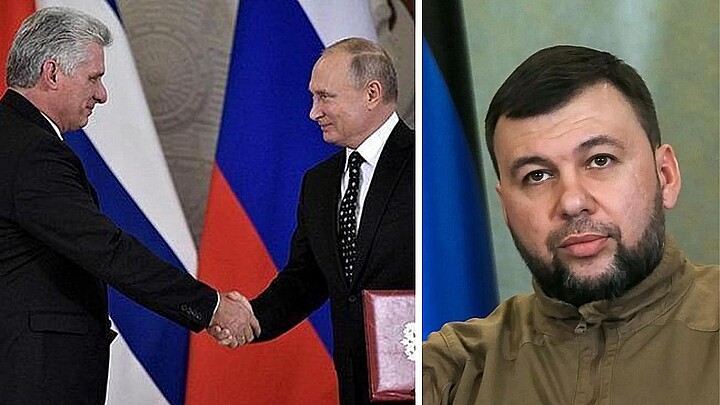