The Cuban scientist and opposition leader demands that the United Nations denounce the human rights violations against him and his sister, professor Omara Ruiz

Cuban scientist and opposition activist Ariel Ruiz Urquiola began a hunger strike on Monday in front of the Office of the United Nations High Commissioner for Human Rights (OHCHR) in Geneva, Switzerland, in protest because the authorities in Havana prevented his sister Omara Ruiz Urquiola from returning to Cuba.

The art professor and researcher of the Observatory for Academic Freedom (OLA) traveled to the United States for cancer treatment. On June 25, when she was about to return to the island, she was told at the Miami airport that the regime prohibited her return.

Ariel Ruiz went to the UN, delivered a letter of complaint to the staff at the headquarters, and began the protest on Monday, as seen in a video on social media.

"Dr. Urquiola will wait as long as his physical body is held next to the OHCHR headquarters, which should not exceed two years waiting for an action, a fair pronouncement on his case and that of his sister, former university professor Omara Isabel," the letter states.

In July 2019, Omara Ruiz Urquiola was expelled for her political ideas from the Higher Institute of Design (ISDI), where she had worked for more than 20 years. In November 2020, the professor was imprisoned alongside artists and independent journalists who staged a hunger strike at the headquarters of the dissident San Isidro Movement in Havana.

In June 2020, Ariel Ruiz carried out another hunger strike in front of the United Nations headquarters in Geneva, in which he asked for solidarity for him and his sister because of the harassment and repression to which the Cuban regime was subjecting them.

The biologist addressed a letter to the UN High Commissioner for Human Rights, Michelle Bachelet, in which he asked for his rights to be respected "to be heard without intermediaries in plenary, as a victim of a crime against humanity, of torture, by the Cuban dictatorship, whose government has been recognized as a member of the UN Human Rights Council."

Ruiz Urquiola was expelled in 2016 from the University of Havana's Marine Research Center for exposing the regime's environmental malpractices. Later in 2018, the dictatorship sentenced him to one year in prison for contempt of court. Ruiz Urquiola responded to his trial with a 16-day hunger and thirst strike.

At the end of 2019, he accused the regime of having inoculated him with the human immunodeficiency virus (HIV) at the Abel Santamaría hospital in the city of Pinar del Río. He was transferred there after the aforementioned strike. 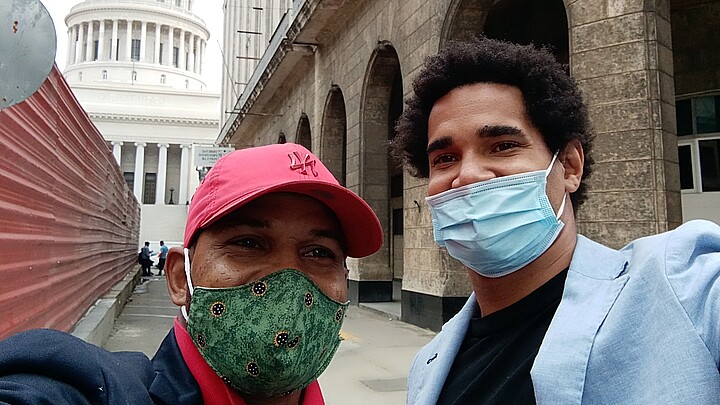 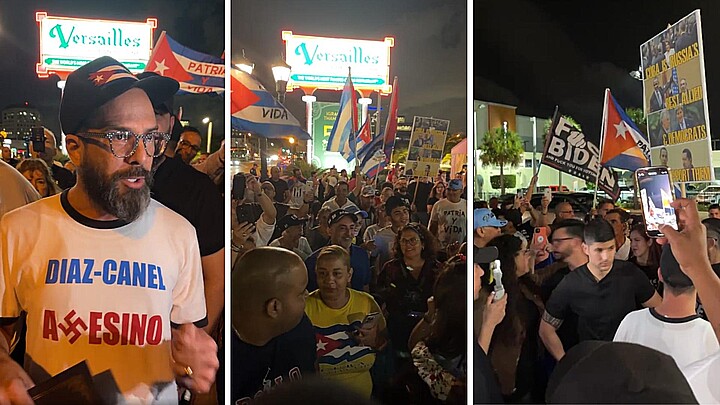 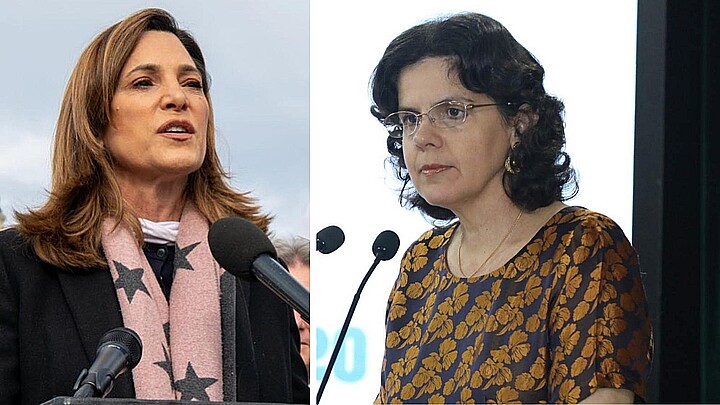 'An insult to the exiles': Rep. Maria Elvira Salazar on the Cuban ambassador's visit to Miami