A Cuban migrant died last week after she was injured in a makeshift boat that the U.S. Coast Guard found near the Florida Keys

A Cuban migrant died last week after being injured in a makeshift boat found by U.S. Coast Guard off the Florida Keys, the Miami Herald reported on Thursday.

Exiled activist Ramon Saul Sanchez, leader of the Miami-based Democracy Movement, said the migrant was hit in the leg by the boat's propeller shaft, which broke at some point during the crossing.

"She bled to death on the way here," lamented Sanchez, who worked with local authorities to help locate the woman's family in Cuba, the Miami Herald reported.

The victim has relatives in South Florida who are trying to raise the necessary funds to repatriate her body to the island, which costs about $8,500 in some funeral homes in the city.

Ramón Saúl Sánchez explained that "most of these people are poor. They are working people. Many have just arrived. They don't have that kind of money.”

According to the Miami Herald, the U.S. Coast Guard spotted the vessel in which Gamboa Rios left Cuba about 70 miles off Key West on June 21, confirmed Petty Officer Nicole Groll, a spokeswoman for the agency.

The Coast Guard is facing the largest exodus of Cuban rafters en route to South Florida in more than six years, the newspaper said. Since the beginning of October, 3016 people from the Communist Party-ruled island have been intercepted in the Florida Straits. The number far exceeds the 49 people apprehended during the fiscal year 2020.

This week the Cuban Border Guard Troops rescued six people who belonged to a group of rafters whose boat sank on June 21, informed the Ministry of the Interior (Minint).

According to the note published by the official Cuban press, the original group consisted of 15 people who set out to sea in an "unsuitable vessel" in the Jibacoa area.

On June 22, the National Police detected in Santa Cruz del Norte, Mayabeque, one of the rafters with sunburns and symptoms of dehydration. He gave the information to rescue the others. 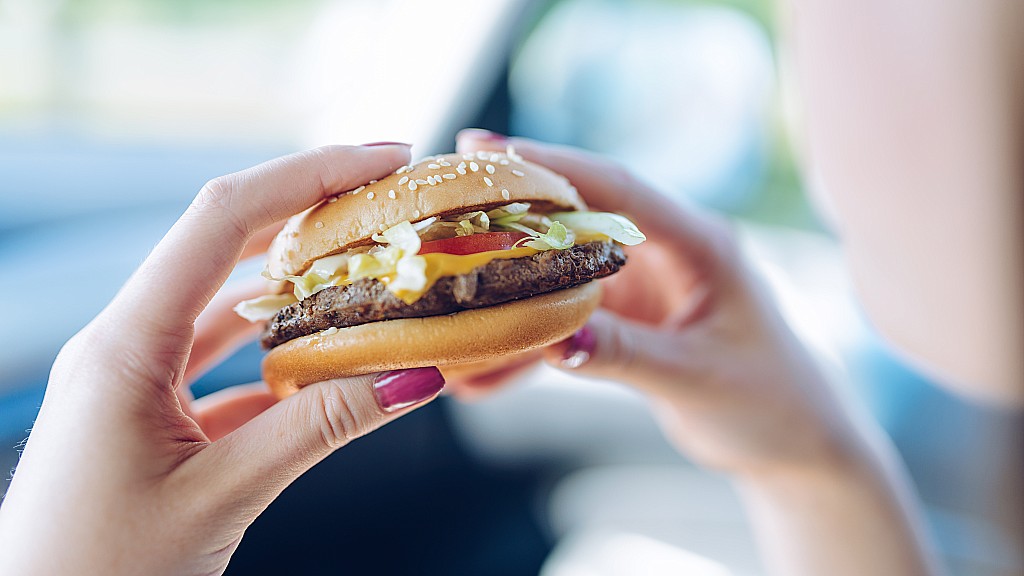 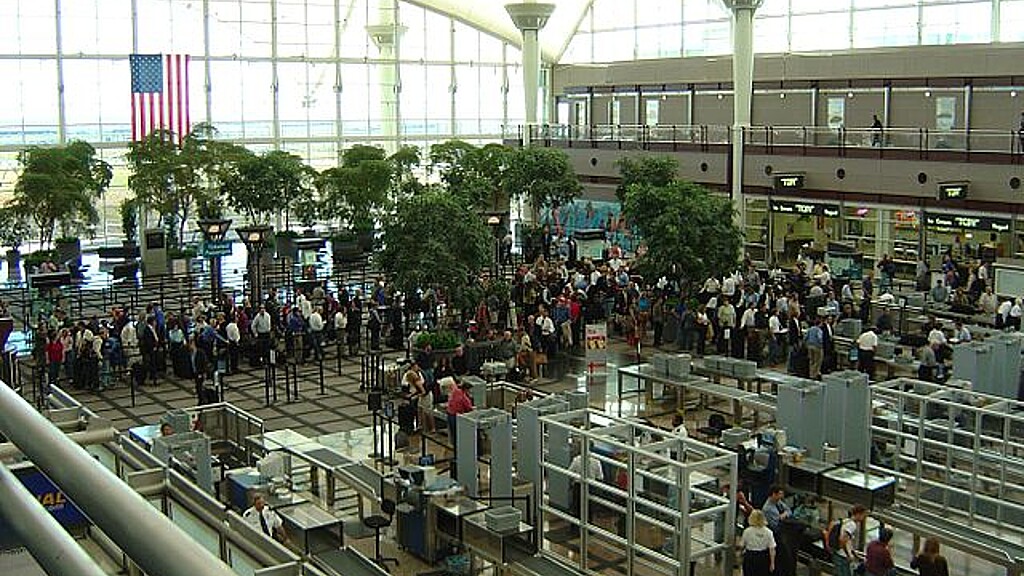 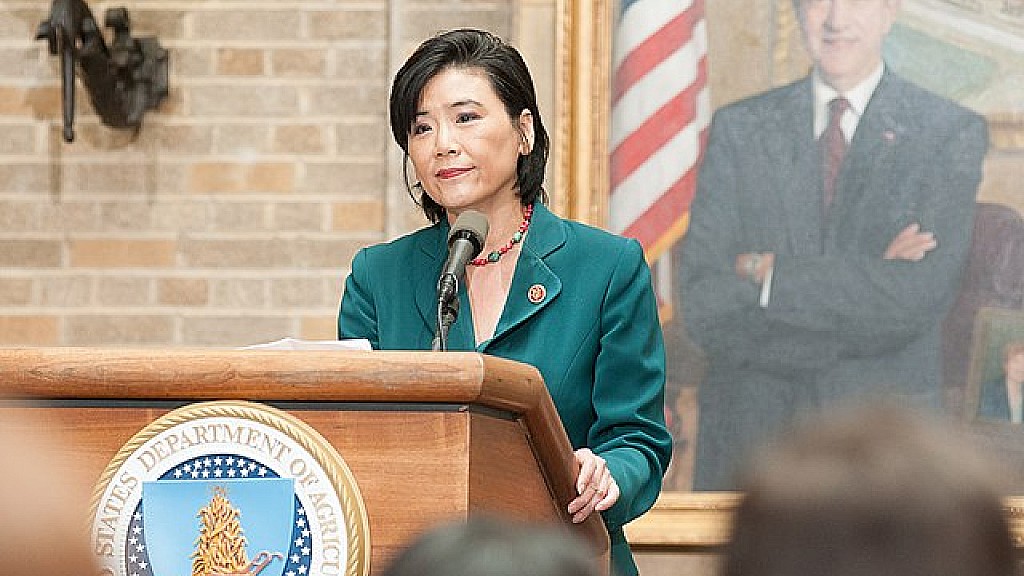 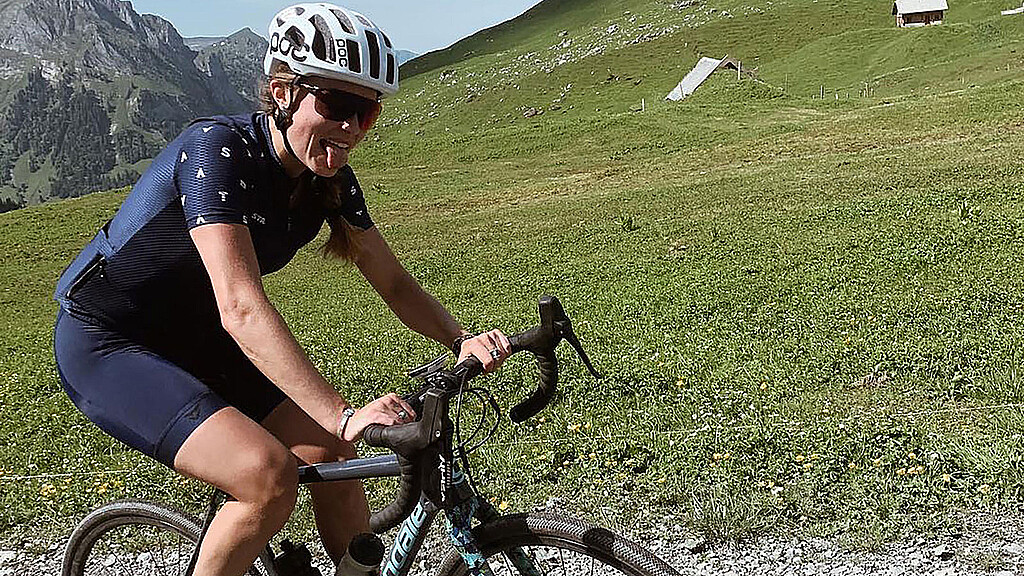