The strong response came despite the Biden administration’s efforts to sign the bill, sponsored by Sens. Rubio and Merkley, quietly, off-camera and without media in the room

The Chinese government denounced a bill signed into law by President Joe Biden that restricts imports from Xinjiang province, where the Communist Party is accused of facilitating a genocide of the region’s Uyghur Muslims and other ethnic and religious minorities.

The bill was proposed by Sen. Marco Rubio (R-FL) and Sen. Jeff Merkley (D-OR) as a response to the reported humans rights abuses against ethnic and religious minorities in Xinjiang. Researchers have estimated over 1 millions Uyghurs and others have been imprisoned in the area, where they have been subjected to re-education, use as slave labor, and for some women, forced sterilizations and abortions.

“This is the most important and impactful action taken thus far by the United States to hold the Chinese Communist Party accountable for their use of slave labor,” Rubio said in a press release.

They are “vicious lies concocted by anti-China forces,” Zhao said Friday. “Residents of all ethnic groups there enjoy happy and fulfilling lives.”

The strong response came despite the Biden administration’s efforts to sign the bill quietly, off-camera and without media in the room, because it did not want to risk any comments by Biden that would anger Beijing.

Reporters learned of the bill’s signing from a brief email from the White House on Thursday. It passed the House and Senate without opposition last week. 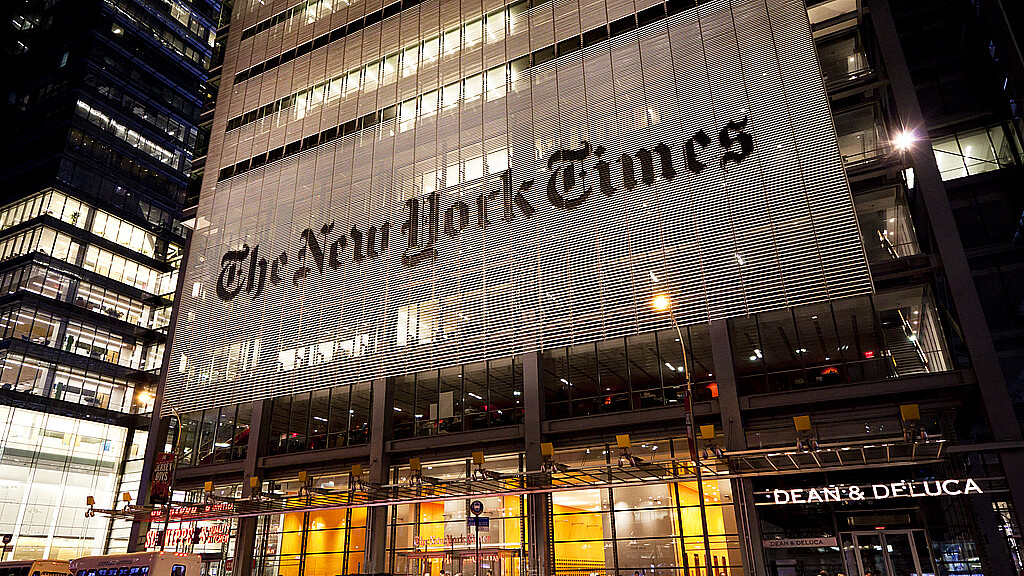 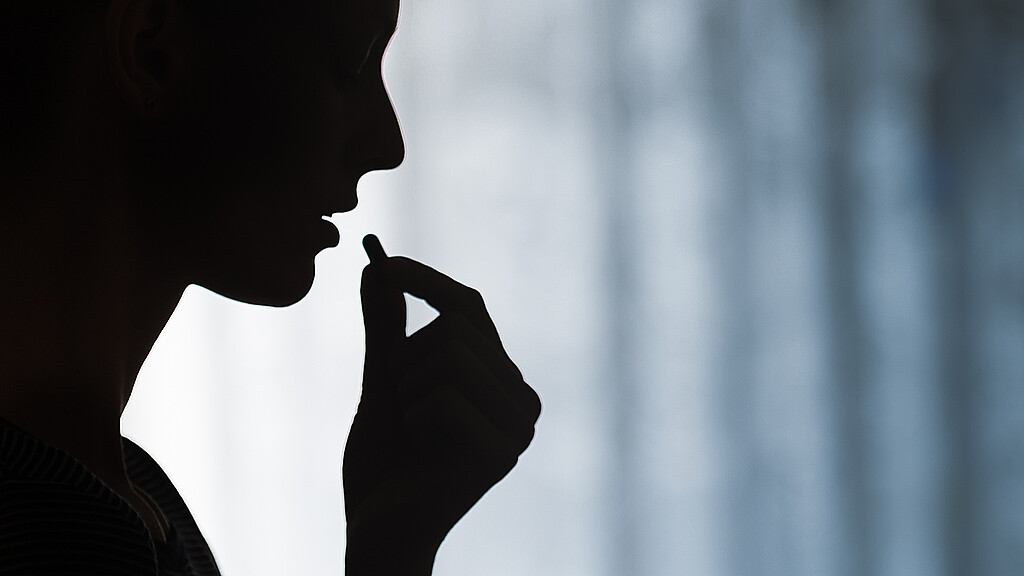 Medicare beneficiaries struggling with opioid addiction not getting needed treatments 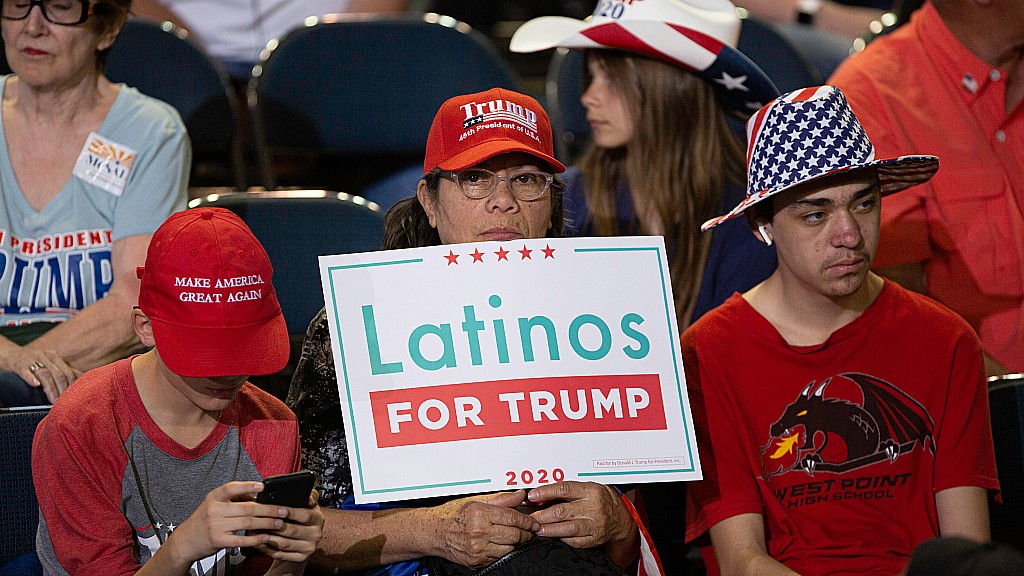 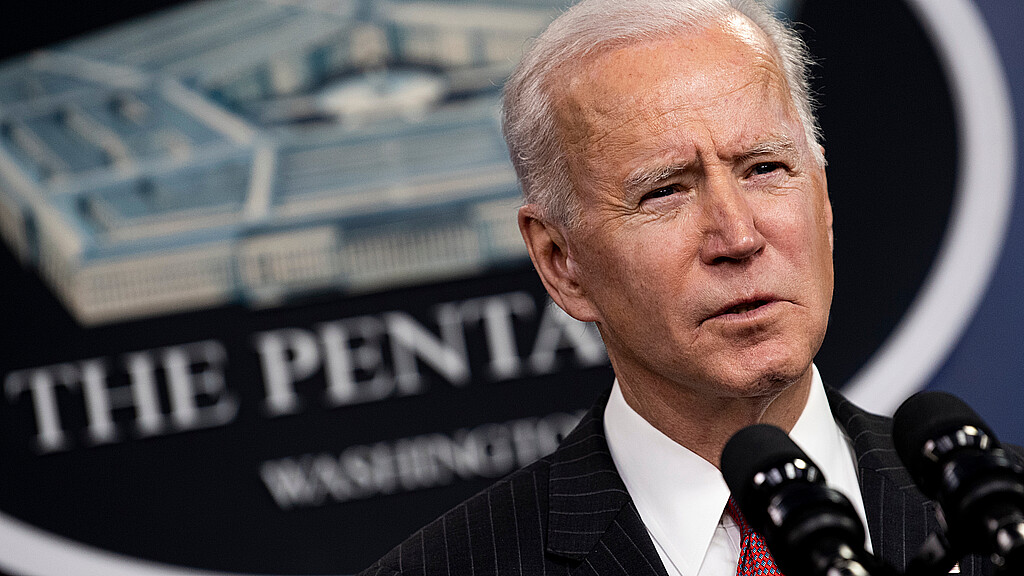