UCLA professor sues over suspension after refusing to grade on race

A court has ruled that a University of California, Los Angeles (UCLA), accounting professor who was suspended after refusing to grade Black students more leniently in the wake of the George Floyd killing can continue with his lawsuit against the school after months of costly legal proceedings.

Following Floyd’s death in May of 2020, UCLA Professor Gordon Klein received an email from a group of students urging him to institute a “‘no-harm’ final exam that could only benefit students’ grades, and for shortened exams and extended deadlines for final assignments and projects,” Inside Higher Ed reported.

According to a new report from The Daily Wire, the students requested the accommodations due to recent traumas, we have been placed in a position where we much choose between actively supporting our Black classmates or focusing on finishing up our spring quarter.”

“We believe that remaining neutral in times of injustice brings power to the oppressor and therefore staying silent is not an option,” the students continued.

Although the students claimed that they had not made the request as a “a joint effort to get finals canceled for non-black students,” Klein did not accept their petition and instead responded to the students with an email that has since turned his professional life upside down.

“Thanks for your suggestion in your email below that I give black students special treatment, given the tragedy in Minnesota,” Klein responded in an email.

“Do you know the names of the classmates that are black?” he asked. “How can I identify them since we’ve been having online classes only?”

Klein proceeded to ask about students who “may be of mixed parentage, such as half black-half Asian?”

“What do you suggest I do with respect to them? A full concession or just half?” he asked.

The former accounting professor further suggested that white students from Minneapolis could also be suffering in the wake of the May 25 tragedy, noting that many could face unfair charges of racism for being white.

“My TA is from Minneapolis, so if you don’t know, I can probably ask her,” he quipped.

Klein ended the correspondence by citing Martin Luther King Jr.’s line about not evaluating people based on the color of their skin – a move which further infuriated the students.

“Remember that MLK famously said that people should not be evaluated based on the ‘color of their skin.’ Do you think that your request would run afoul of MLK's admonition?”

Shortly after the matter was taken to the administration, Klein was suspended by UCLA. Although he was eventually reinstated, Cornell Professor William Jacobson notes, “his reputation and career were severely damaged.”

On March 30, however, Los Angeles County Superior Court Judge H. Jay Ford III ruled against UCLA and determined that Klein could continue with his lawsuit against the university.

In the suit, Klein alleges that he was punished for treating students equally as is required by state law. He further alleges that UCLA’s Anderson School of Management disregarded a university directive not to punish him over the student’s complaints and that the suspension caused him to lose clients, for whom he often appeared as an expert witness.

Klein wrote that he “brings this action not only to redress the wrongful conduct he has endured but also to protect academic freedom.”

According to Jacobson – who was also a victim of academic “cancel culture” – there is a growing problem within higher education and freedom of speech is under attack.

“In the weeks and months after the death of George Floyd a vicious and malicious cancel culture purge swept academia, with professors who expressed views not in complete sync with radical campus opinion being subjected to firings and attempted firings, harassment and intimidation, and defamation,” he said. 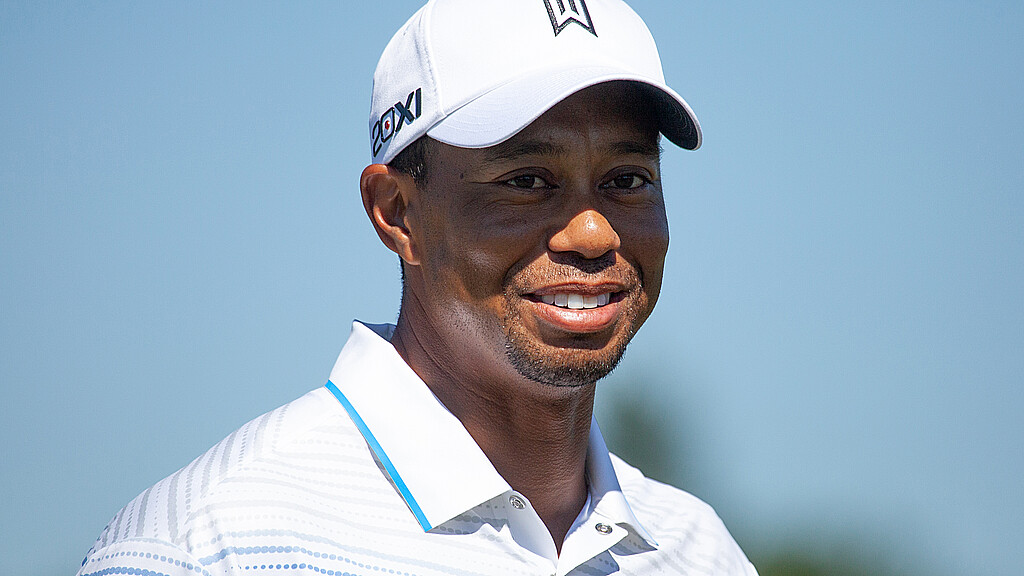 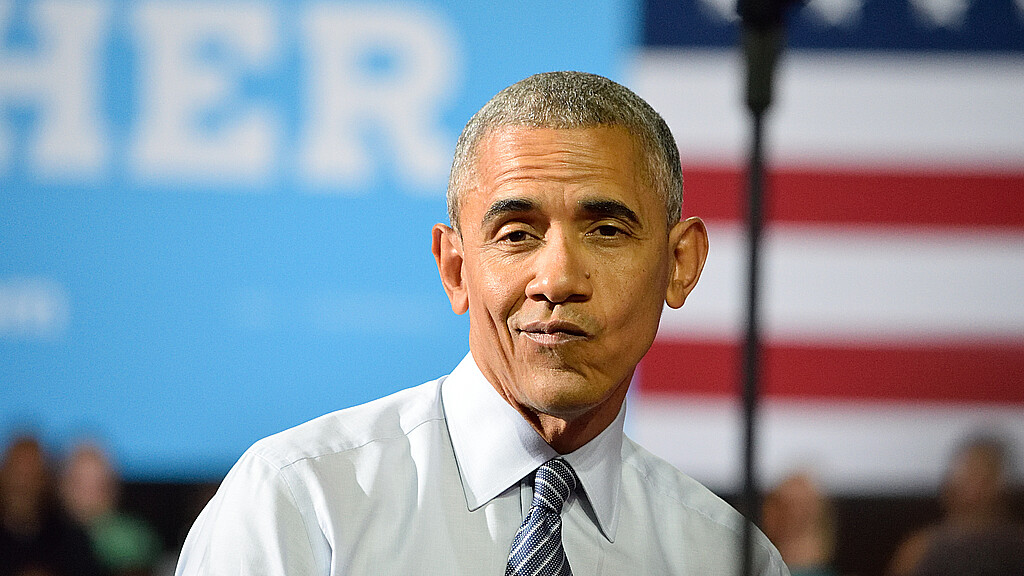 Conservatives blast Obama for 'revisionist' retelling of his Russia record 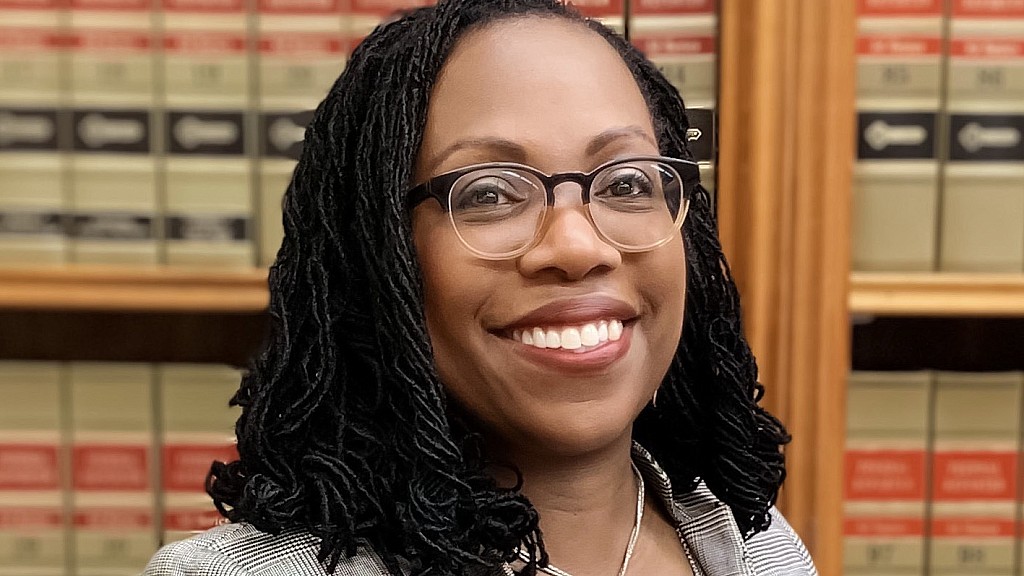 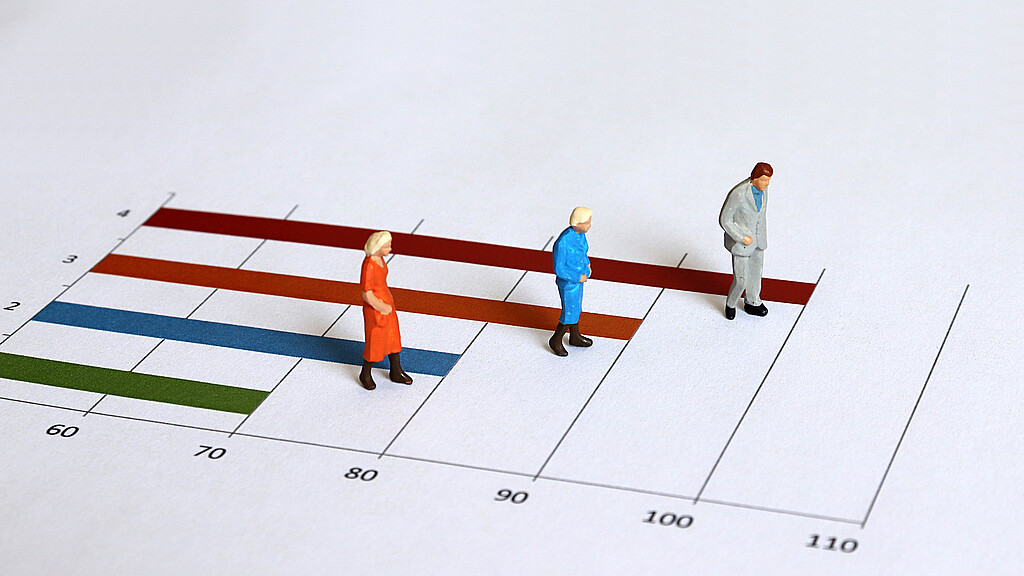 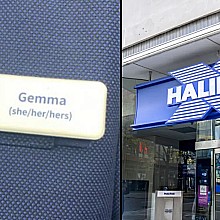