Man accused in plot to murder Brett Kavanaugh stands out, but not alone, in wreaking havoc in wake of concerns over fate of Roe v. Wade

Nicholas Roske, charged with attempting to murder Supreme Court Justice Brett Kavanaugh, told detectives after he was arrested last week that he was upset about a leaked Supreme Court draft decision concerning abortion, according to court documents.

Roske's alleged plot was the most striking but hardly the only apparent example of backlash — some of which has been violent — to last month's leak of a draft opinion indicating the nation's highest court may vote to overturn Roe v. Wade, the landmark 1973 decision that established the right to an abortion.

Pro-choice protesters on Monday blocked several intersections surrounding the Supreme Court building in Washington, D.C. as part of the "Shut Down SCOTUS" protest.

"My body, my choice," demonstrators chanted as they marched to the Supreme Court, which issued decisions that day and is expected to issue more on Wednesday.

The crowd dispersed after hearing a ruling on Dobbs v. Jackson Women's Health Organization, the case whose decision could effectively overturn Roe, would not be announced. An announcement is expected either this month or in early July.

Two days before the protest, pro-abortion militants firebombed a pregnancy center in Gresham, Ore. that provides maternal care and information to expecting mothers.

Photos posted to social media show the attackers damaged the center and spray-painted on the walls, "If abortions aren't safe, then neither are you."

Pregnancy Resource Center CEO Luke Cirillo said in a press release that nobody was hurt but that there was "extensive damage and additional water and smoke damage in other parts of the building."

The firebombing was the latest of at least four such attacks and several other instances of vandalism targeting pregnancy centers or headquarters of pro-life organizations across the country since the Supreme Court leak.

"To my friends in the LGBTQ+ community — the Supreme Court is coming for us next. This moment has to be a call to arms," she tweeted last month. "We will not surrender our rights without a fight — a fight to victory!"

Meanwhile, progressive and pro-choice demonstrators have been protesting outside the homes of Supreme Court justices, including Kavanaugh, over the past month, even after Roske's arrest.

The judges and their families have also been threatened since the leak. A Department of Homeland Security memo last month warned of an increase in threats of violence, including murder, if Roe is overturned.

Such threats led Congress on Tuesday to pass and send to President Biden's desk a bill that would increase security for Supreme Court justices and their families.

But Roske, 26, said he wasn't just focused on the Roe leak, which Kavanaugh supported. Court documents also show he was concerned that, in the wake of the recent mass school shooting in Uvalde, Texas, Kavanaugh "would side with Second Amendment decisions that would loosen gun control laws."

Roske's alleged assassination attempt, which occurred outside Kavanaugh's home in Montgomery County, Md., may have also had other motivations. He told the Montgomery County Emergency Communications Center that he was having suicidal thoughts and later told detectives that he "began thinking about how to give his life a purpose" and would kill Kavanaugh after finding the justice's address online, according to an FBI affidavit.

"There was a mixture of thoughts suggesting he might have lost touch with reality and/or he was starting to feel sick and wanted help," said Dr. Ira Glick, professor emeritus of psychiatry and behavioral sciences at the Stanford University Medical Center. "People who ask for help need to get help in order to save lives."

In 2016, forensic psychologist J. Reid Meloy and former FBI profiler Molly Amman found in a study of public figure attackers in the U.S. from 1995 to 2015 that most perpetrators didn't seek fame or notoriety and most were fueled by rejection, ongoing disputes, retaliation, dissatisfactions, and other general emotional distress.

"The pathological narcissism of public figure attackers when apparent may have shifted for some subjects from the pursuit of infamy through an attack against a famous person, to the belief that one is entitled to mount an attack given the importance of one's grievance and resentment," the study states.

Roske flew in from California, got out of a taxi near Kavanaugh's home just after 1 a.m. last Wednesday, and saw two deputy U.S. marshals standing outside their vehicle, according to court documents and Montgomery County police.

Roske then "turned around to contemplate his next move," Montgomery County Police Chief Marcus Jones told the Washington Post. "This is when he texted his sister and told her of his intentions, and she convinced him to call 911, which he did."

It's unknown what was said between Roske and his sister, but about a half hour passed between Roske seeing the marshals and calling 911. On the call, he told the Montgomery County Emergency Communications Center of his plans to kill Kavanaugh, according to court documents.

The affidavit said Roske indicated to investigators he purchased the items "for the purpose of breaking into the justice's residence and killing the justice as well as himself."

The case was then transferred to the FBI.

Roske, who's from Simi Valley, Calif., was charged with attempted murder of a Supreme Court justice. If convicted, Roske faces a maximum sentence of 20 years in federal prison. His public defender and the FBI didn't respond to requests for comment for this story.

During his initial court appearance, Roske was asked if he understood what was happening and whether he was thinking clearly.

"I think I have a reasonable understanding, but I wouldn't say I'm thinking clearly," Roske replied.

The suspect said that he was on medication but didn't specify what that was.

A LinkedIn page under the name of Nicholas Roske of Simi Valley says he worked as an office manager at a pest control company, although he quit last year, according to the VC Star.

A high school friend of Roske's described him to the New York Post as "really nice" and "very smart" but also shy and awkward.

Of public figure attackers, Melloy and Amman found in their study that "retaliation and survival" was a common theme.

"There is clearly a desire to strike back against a perceived wrong, end an injustice, retaliate for a rejection, or express profound dissatisfaction, but there is not a desire to obliterate the self at the same time," they wrote. "In fact, survival is a key element in their post-offense behavior: escape if at all possible, and commit suicide only if capture or indictment is imminent."

"Visible and close security would probably deter at least some would-be attackers who will recognize that such measures lessen their chances of escape and increase the odds of them being harmed themselves," the researchers added.

One of the more prominent and shocking public figure attacks in the U.S. occurred five years ago to the day on Tuesday, when a gunman who advertised his left-wing political views online attacked a Republican congressional baseball practice. The FBI dubbed the attacker, who was shot by officers and later died from his wounds, a "domestic violent extremist," reversing the agency's much-maligned former conclusion that he died in a "suicide by cop."

Rep. Rodney Davis (D-Ill.), who was on the baseball field when the perpetrator opened fire, told the "Just the New, Not Noise" television show last week that the perpetrator was "screaming about health care." 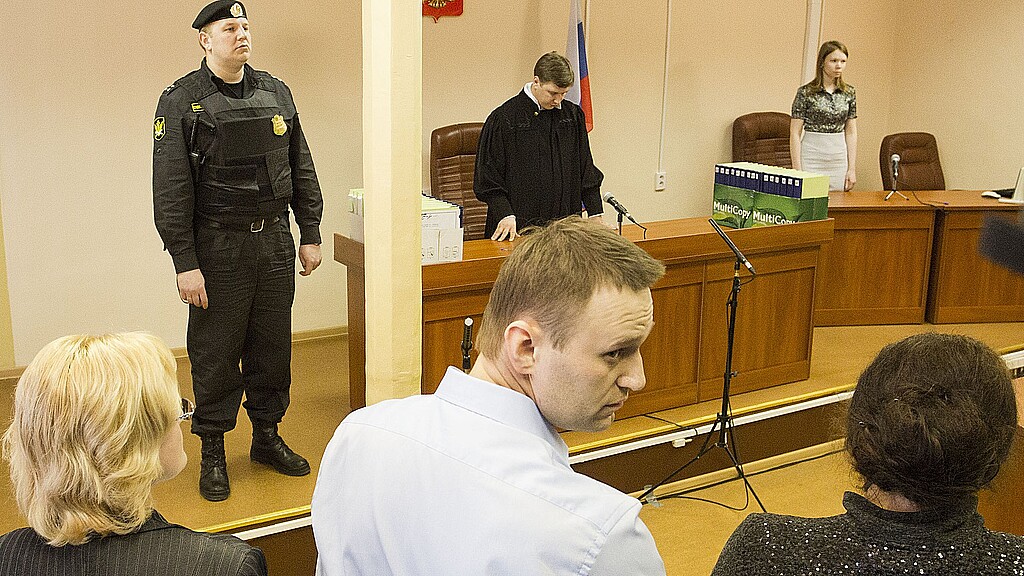 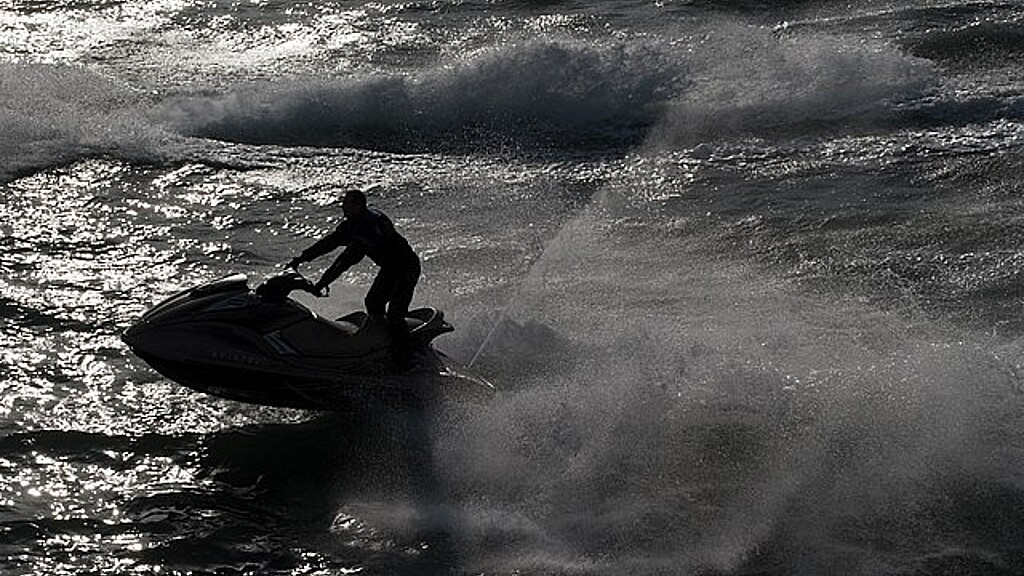 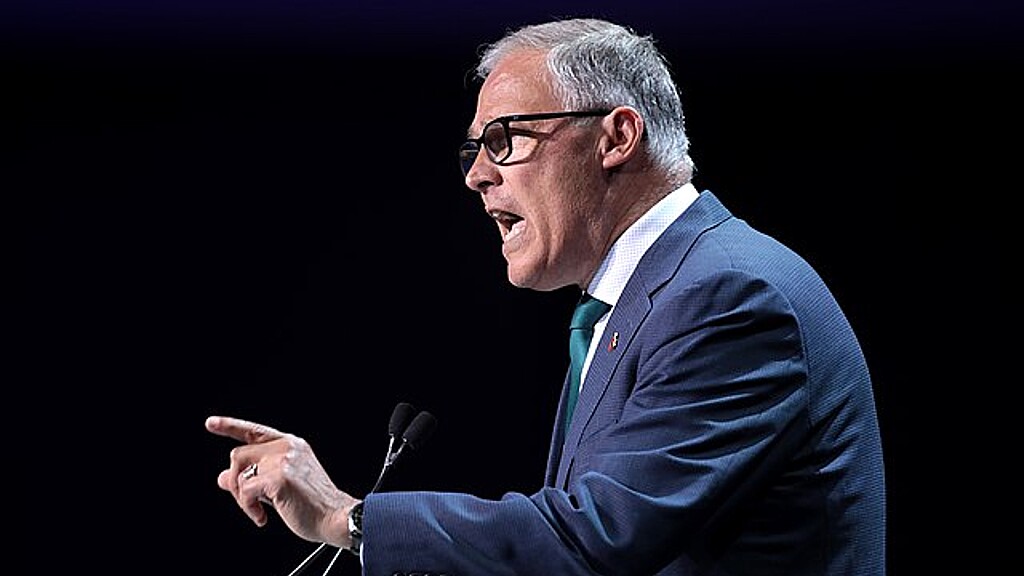