Most of the states that legalized recreational marijuana now raise more revenue from taxes on legal pot sales than alcohol sales and taxes, according to a new report.

The report by the Institute on Taxation and Economic Policy found that the 11 states that allowed legal sales within its borders raised almost $3 billion in cannabis excise tax revenue in 2021, outperforming alcohol excises taxes (and profits, in the case of state-run liquor stores) by 20%. The amount was a 33% increase from the year before.

Excise taxes are collected at production, not sale. For example, Colorado charges 2.7 cents per shot of liquor, 1.3 cents per glass of wine or 1 cent per pint of beer.

Colorado stood out in this regard, raising seven times more through cannabis taxes ($396 million) than alcohol taxes ($53 million).

California, the largest state where recreational cannabis sales are legal, brought in the most in cannabis excise taxes with $823 million. This was about twice as much as it brought in through alcohol taxes ($415 million).

The report’s authors attributed this partially to low alcohol tax rates that lost real value via inflation but remain untouched due to policy inaction.

However, marijuana was not always the most lucrative “sin tax.” Four of the 11 states raised more revenue through alcohol than pot due to high alcohol excise taxes or direct profits from state-run liquor stores.

Tobacco usually raises more revenue than both cannabis and alcohol.

Carl Davis, one of the study’s authors, said that recreational cannabis was attractive to state governments because sales be taxed “quite heavily.”

However, he warned that the long-term trajectory of this tax revenue might fall if recreational marijuana is legalized at the national level. Prices would fall as the production and sale of cannabis becomes industrialized in a way it cannot at the moment because it regulated as a Schedule I drug. 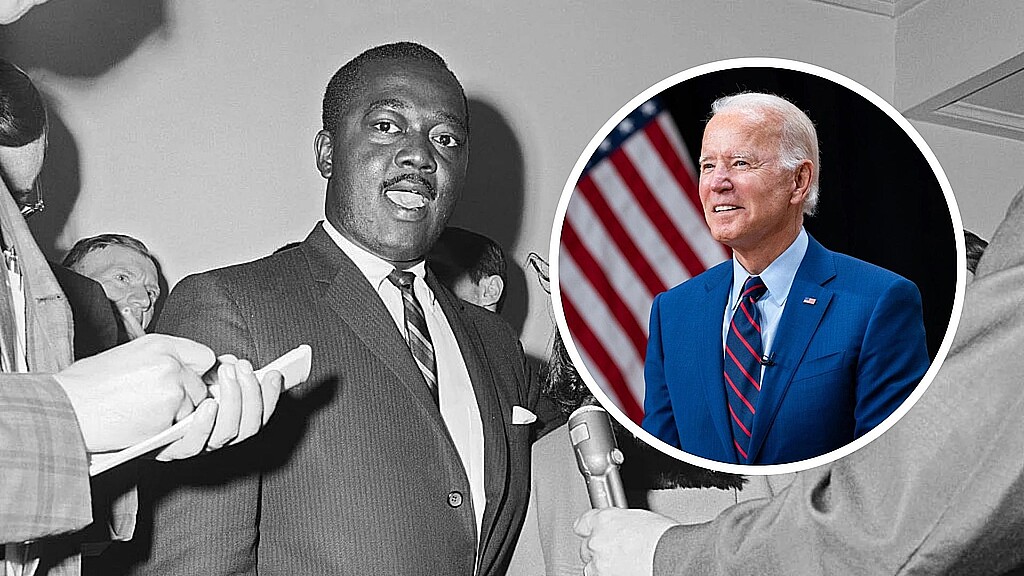 Biden announces first pardons and commutations of his presidency 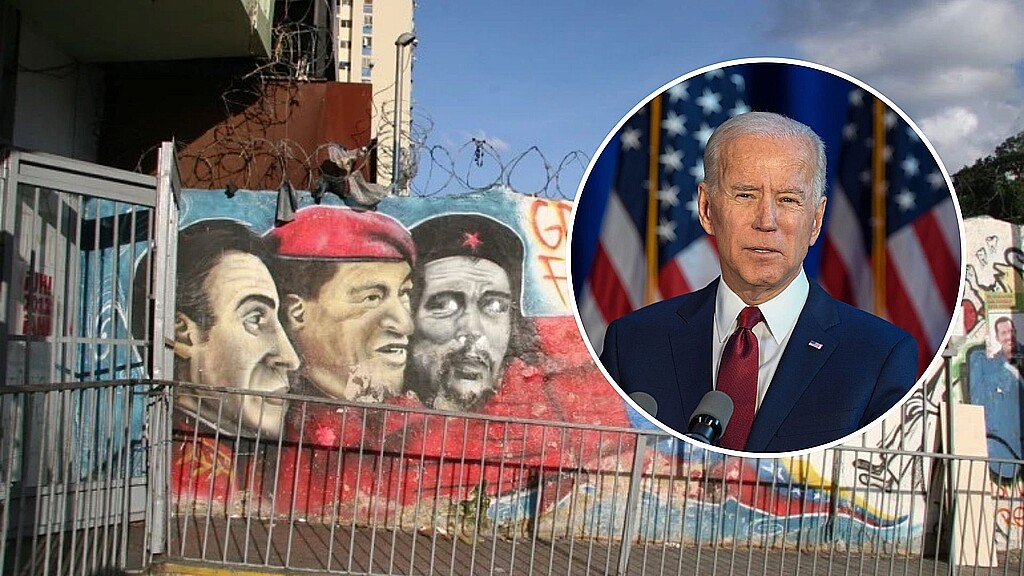 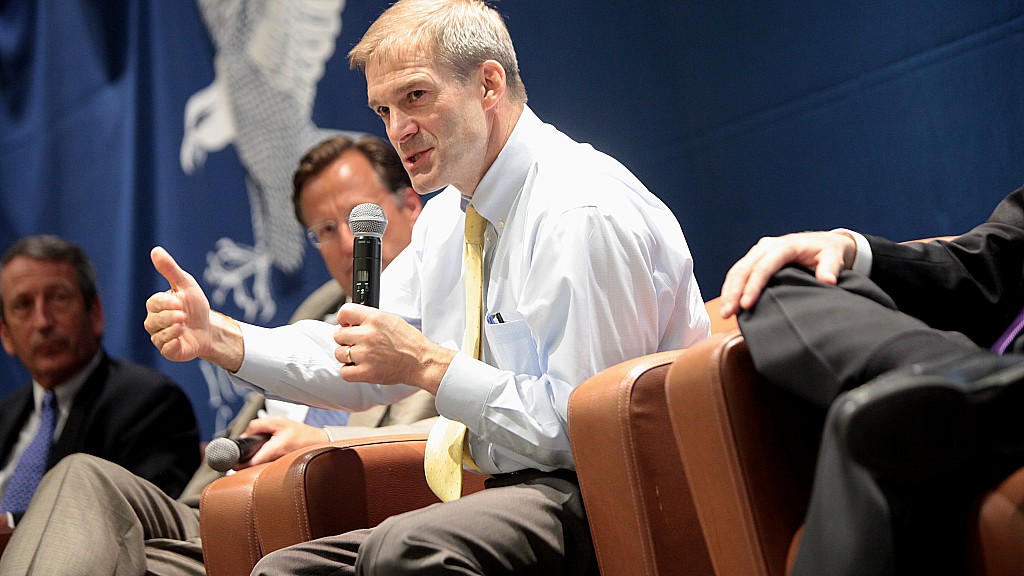 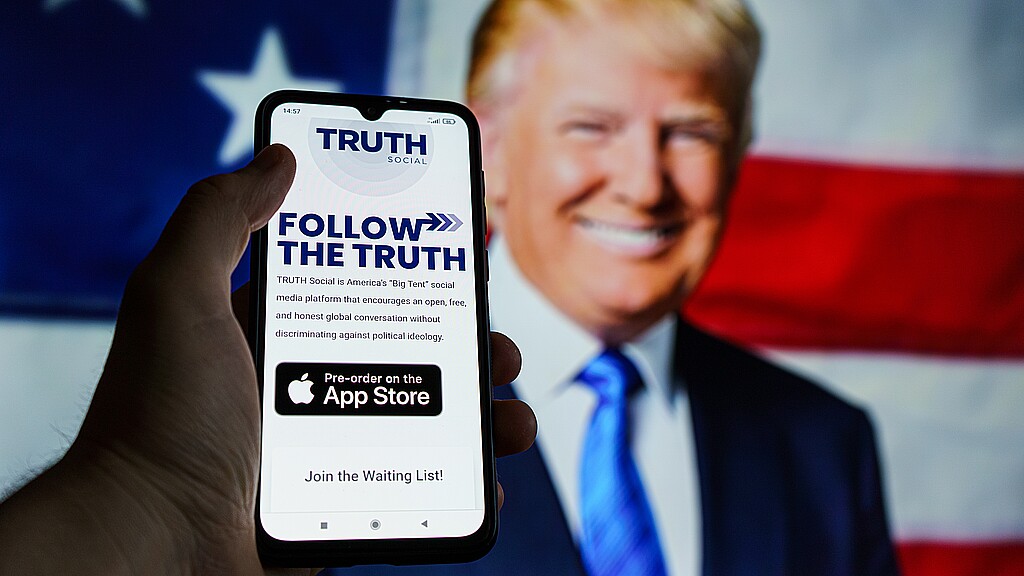