California prepares for war against wildfires, maxes out staffing ahead of season

The California Department of Forestry and Fire Protection has completed the transition to peak staffing across the state to prepare for the upcoming wildfire season.

The California Department of Forestry and Fire Protection has completed the transition to peak staffing across the state to prepare for the upcoming wildfire season.

Governor Gavin Newsom’s office says that peak staffing ensures all Cal Fire stations are staffed 24 hours per day. It says that doing so means that, “response capabilities are enhanced; all aircraft are prepositioned and staffed; and crews are staffed, trained, and working.”

Additionally, Cal Fire has treated 110,925 acres to prepare for the upcoming wildfire season.

“Although conditions have varied geographically throughout the state, weather conditions, fuel loads, and the number of fire incidents have guided the Department’s thorough response and overall preparedness moving into the summer months,” Chief Joe Tyler said in a press release. “Even as we ramp up our preparations for wildfires that are now occurring year-round, we continue to accelerate forest health and fire prevention projects throughout the state, launching more than 603 wildfire resilience projects from last year’s budget, ranging from fuel breaks to prescribed burns to fuel reduction.”

Governor Gavin Newsom said the progress in preparing for wildfire season is good, but it’s only a start.

“California is taking aggressive action to protect communities and make our forests more resilient,” Newsom said in the press release. “There is much work to do, but in addition to our fire suppression efforts, we are laser-focused on scaling up investments and work to tackle this challenge head-on.”

Staff 136 engines in the northern region (an increase of 64) and 126 engines in the southern region, an increase of 16 (earlier than in years past);Twelve exclusive-use aircraft are available statewide today, with four additional by July 1, which is on top of Cal Fire’s existing aerial fleet of more than 62 aircraft;Sixteen additional hand crews are operational now as a result of the budget augmentation for fire prevention and emergency response.

As of June 2022, the program has committed $1.1 billion and embarked on more than 833 projects, including the Cal Fire projects.

For more information on these programs, visit resources.ca.gov/Initiatives/Forest-Stewardship/Wildfire-Resilience-Program. 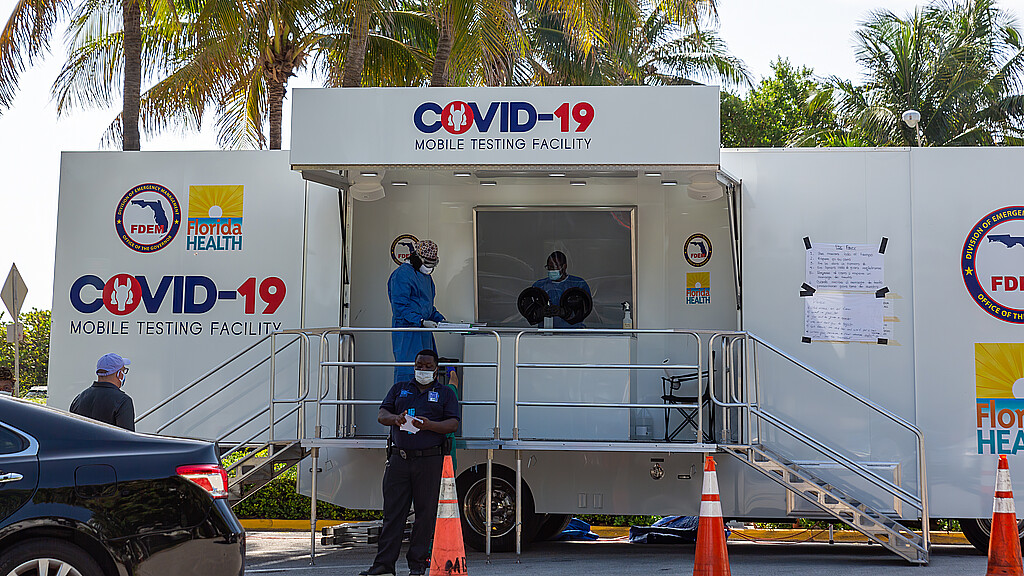 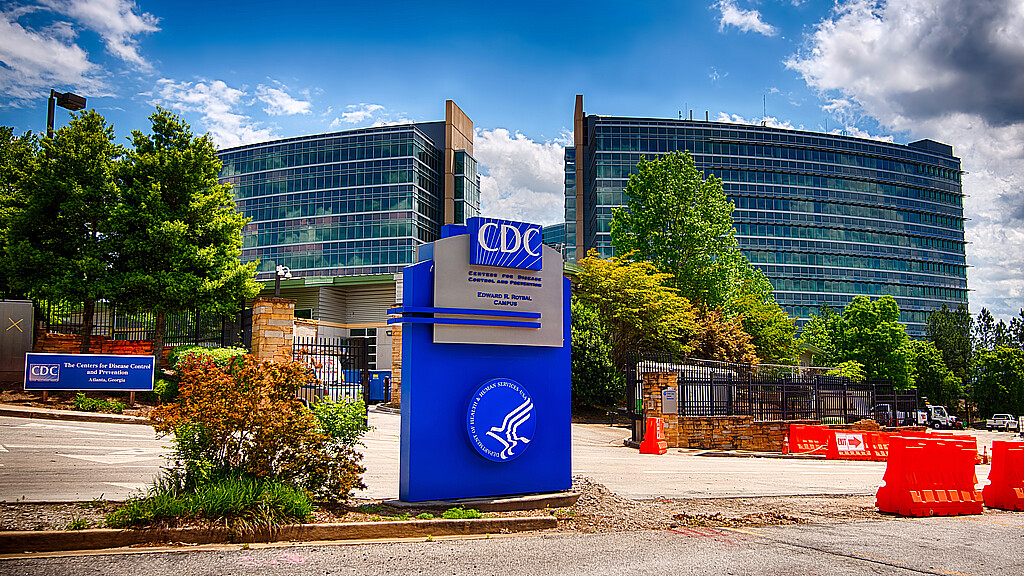