Brazil holds one of the 10 elected seats on the council until 2023.

Bolsonaro made the comments during a virtual summit with leaders of Russia, India, China and South Africa, who make the BRICS alliance with Brazil.

"Discussions during the 14th BRICS Summit are expected to cover intra-BRICS cooperation in areas such as counter-terrorism, trade, health, traditional medicine, environment, science and technology, and innovation, agriculture, technical and vocational education & training, and MSMEs," the Chinese Ministry of External Affairs said in a statement.

"We need to join efforts in a search to reform international organizations, such as the World Bank, the IMF and the United Nations, especially its Security Council," Bolsonaro said at the summit, reports Reuters.

"The weight of emerging and developing economies must have the due and deserved representation".

Chinese President Xi Jinping, who is hosting the BRICS summit this year, also criticized sanctions against Russia for its ongoing invasion of Ukraine as taking advantage of dominance in international financial and monetary system in comments yesterday at the BRICS Business Forum.

The U.S. attempted to add Brazil as a sixth security council member during initial talks but was opposed by Britain and the then-Soviet Union. 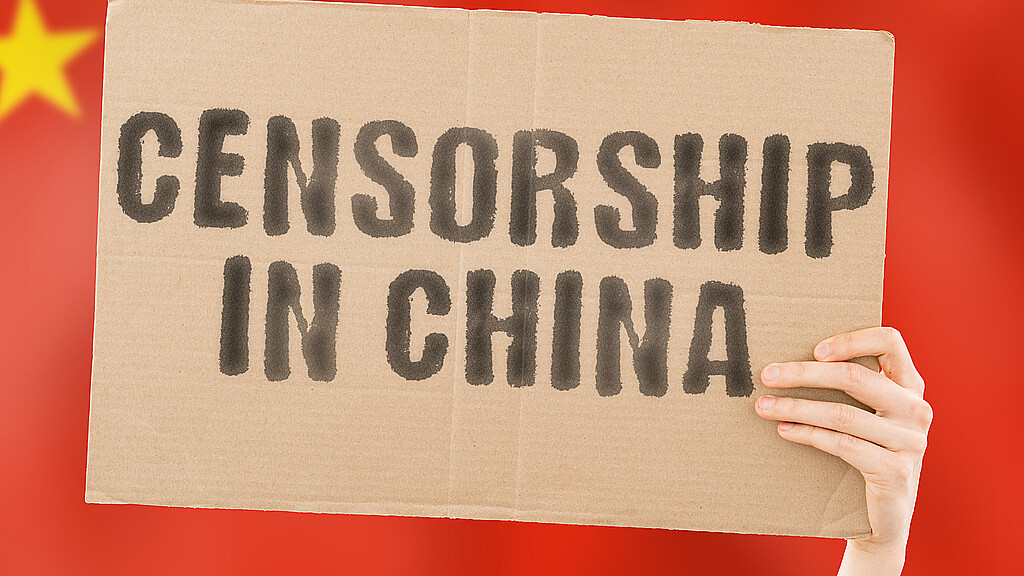 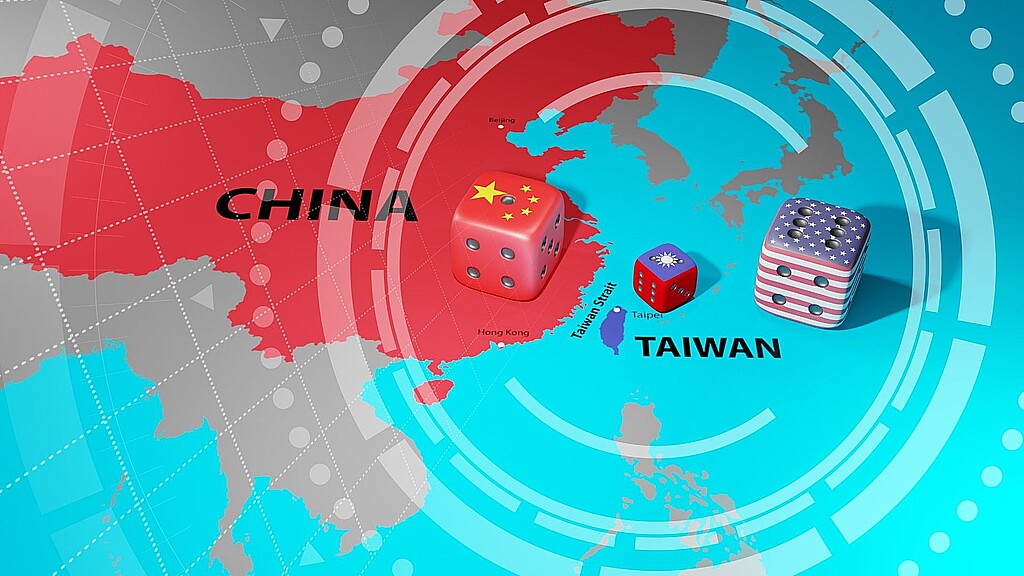 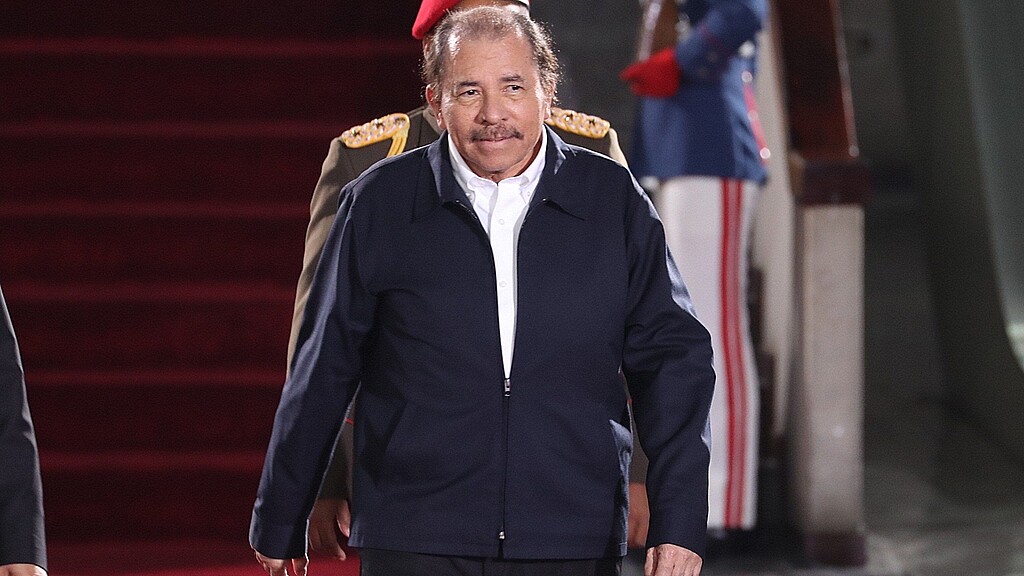 Ignoring calls for a 'Christmas without political prisoners,' Nicaragua freed only common criminals 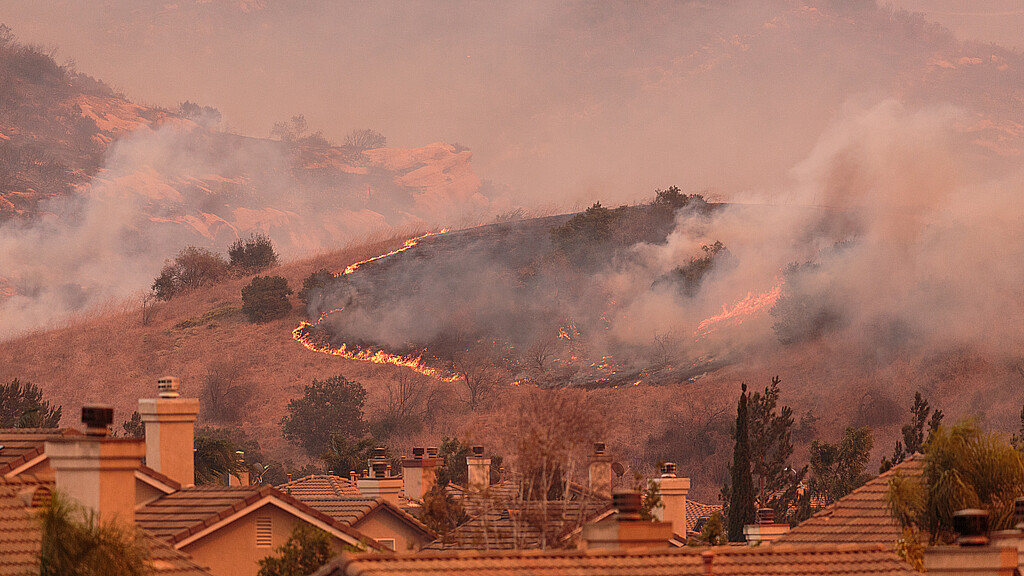 California prepares for war against wildfires, maxes out staffing ahead of season