The American women’s basketball star said she had no intent to break the law. She is also being ordered to pay a fine of a million rubles, which amounts to about $16,400.

Brittney Griner, Center for the Phoenix Mercury at Talking Stick Resort Arena in Phoenix on May 23, 2017 | Shutterstock
By ADN America Staff

WNBA player Brittney Griner on Thursday was sentenced to nine years in prison by a Russian court in Russia, after being found guilty on drug possession charges.

The Phoenix Mercury Center has been held prisoner in Russia since February when Sheremetyevo International Airport authorities in Moscow discovered cannabis vape cartridges in her luggage containing less than one gram of actual cannabis.

Prosecutors for the Russian Federation asked for a sentence of nine and a half years in prison for the Olympic gold medalist, who also played in a Russia pro league. She is also being ordered to pay a fine of a million rubles, which amounts to about $16,400.

Griner partially pleaded guilty last month to cannabis possession, which carries a sentence of up to 10 years in Russian prison.

Russian Judge Anna Sotnikova of the Khimki city court said Thursday she took Griner’s remorse, health and charitable activities into account when she deliberated on her sentence.

The White House has been struggling to make a deal with Russian authorities by exchanging a Russian prisoner, namely arms dealer Viktor Bout

The WNBA star maintains she transported the cannabis into Russia by accident because a residual amount was left in her luggage since she uses it for medicinal reasons in her home state of Arizona, calling the incident “an honest mistake.”

Griner spoke in court ahead of her sentencing, and apologized from behind bars.

“I want to apologize to my teammates, my club, my fans and the city of (Yekaterinburg) for my mistake that I made and the embarrassment that I brought on them," she said. "I want to also apologize to my parents, my siblings, the Phoenix Mercury organization back at home, the amazing women of the WNBA, and my amazing spouse back at home.”

“I had no intent on breaking any Russian laws,” she said. 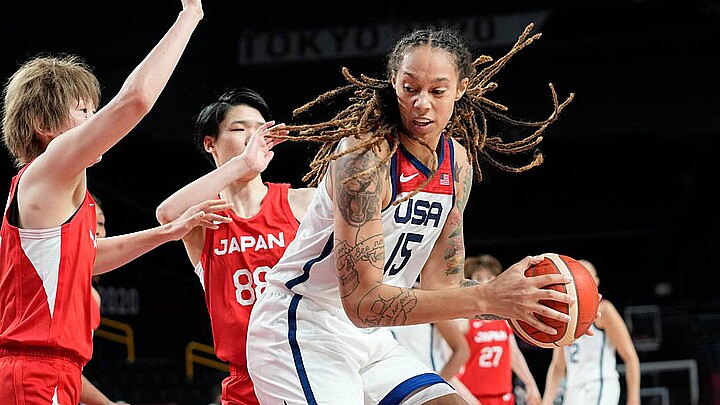 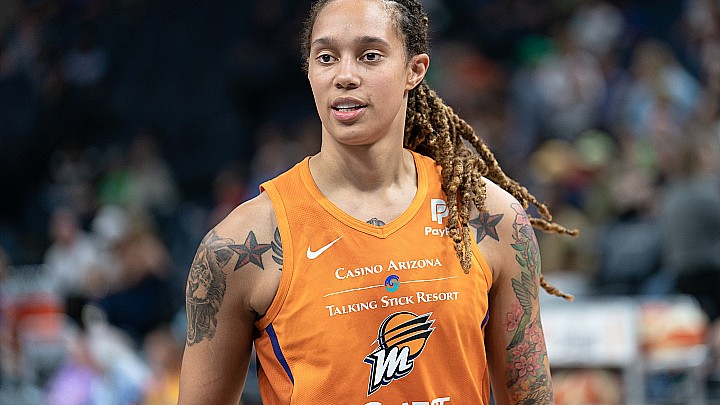 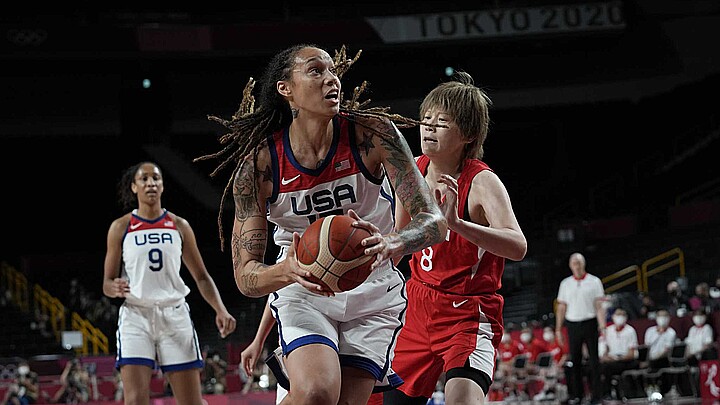